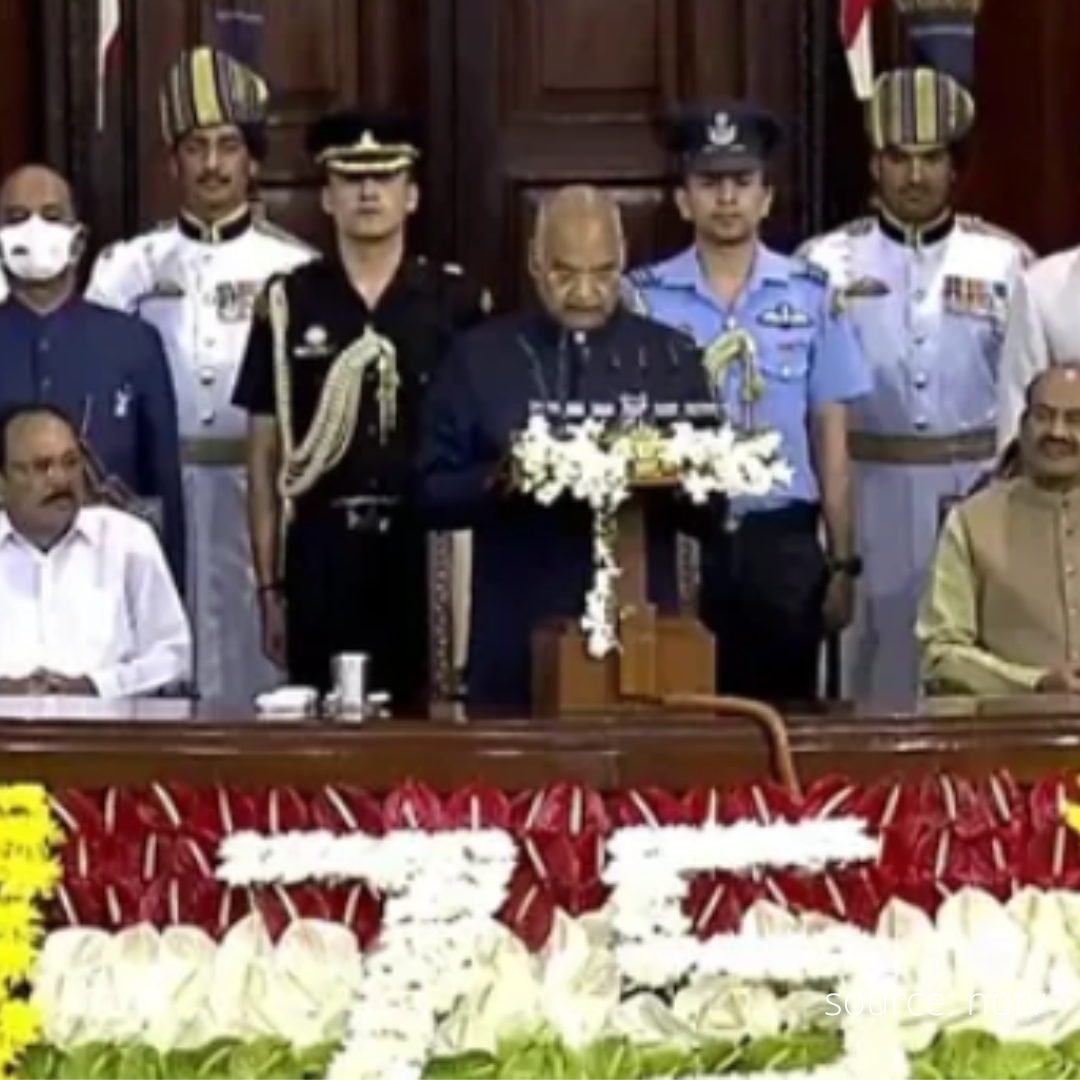 On Saturday, President Ram Nath Kovind gave an emotional farewell speech just a day before his tenure ends as presidential post and thanked Prime Minister Narendra Modi and also invoked Mahatma Gandhi. President Kovind was also addressing the Parliament just a day after he was felicitated with his farewell dinner at PM Narendra Modi’s residence. President Kovind not just re-called his tenure and the key moments but he is also growing up years in a mud house for the farewell speech.