Preparing for a win in all nine Assembly polls this year 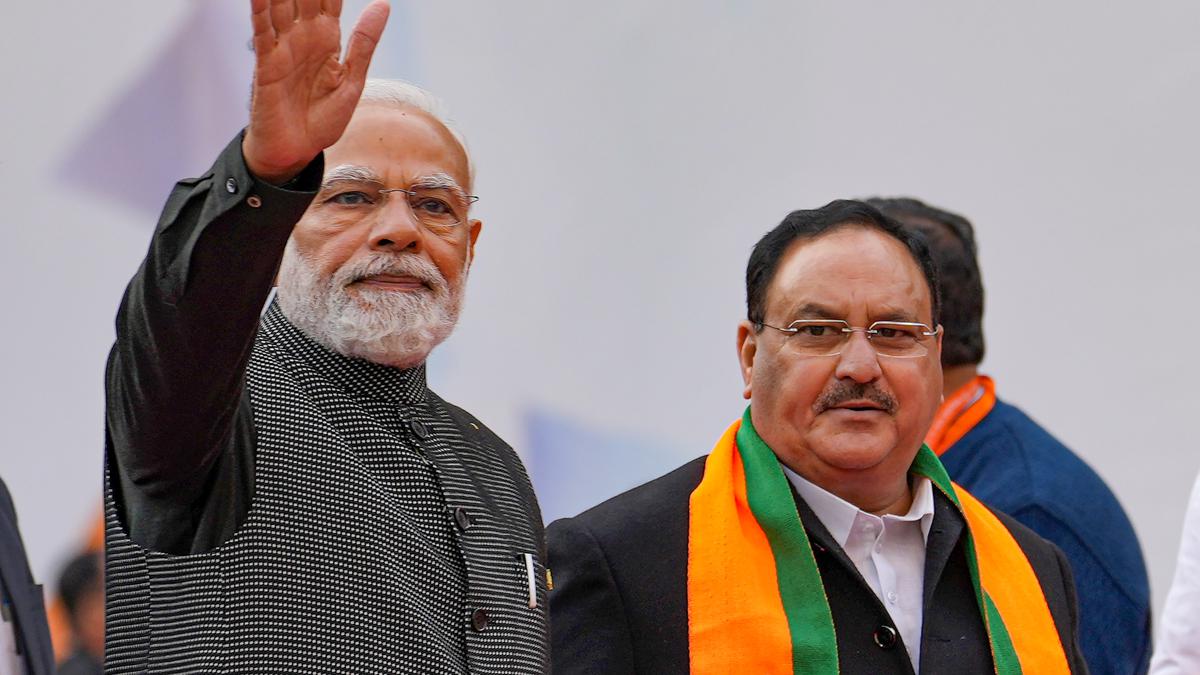 Bharatiya Janata Party (BJP) President, Jp nadda, has set a goal for the party to win all nine state Assembly Elections this year during a virtual Meeting of BJP office-bearers and state in-charges. Mr. Nadda also directed the BJP office-bearers and state in-charges to prepare for the upcoming Elections. He further said that the party must focus on expanding its Support Base in these states and use Technology to reach out to the people. He also said that the party should focus on its mission of “Sabka Saath, Sabka Vikas” and work towards developing the people in the states.