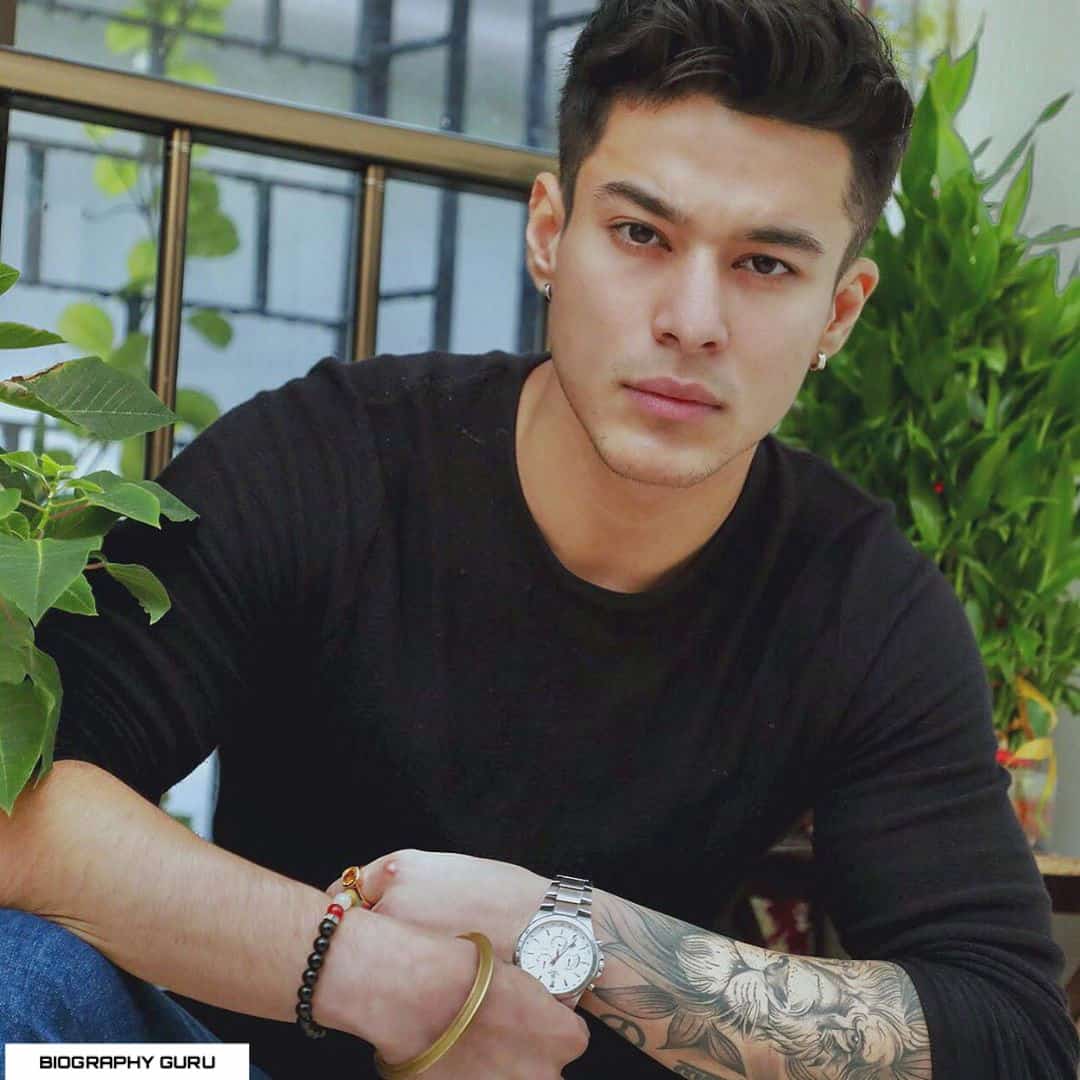 Due to the latest intriguing antics, Khatron ke Khiladi 12 has kept its fans glued to their televisions. Pratik Sehajpal was recently eliminated from the competition on the subject of its numerous rumors a few days earlier, and it turned out that those rumors were accurate. As the episode was airing, the actor claimed he had been experiencing vertigo and was unable to complete any task. Rohit Shetty also requested him to do this task for once, but as soon as the platform was seated and it began to move, he aborted it and was then ultimately eliminated.