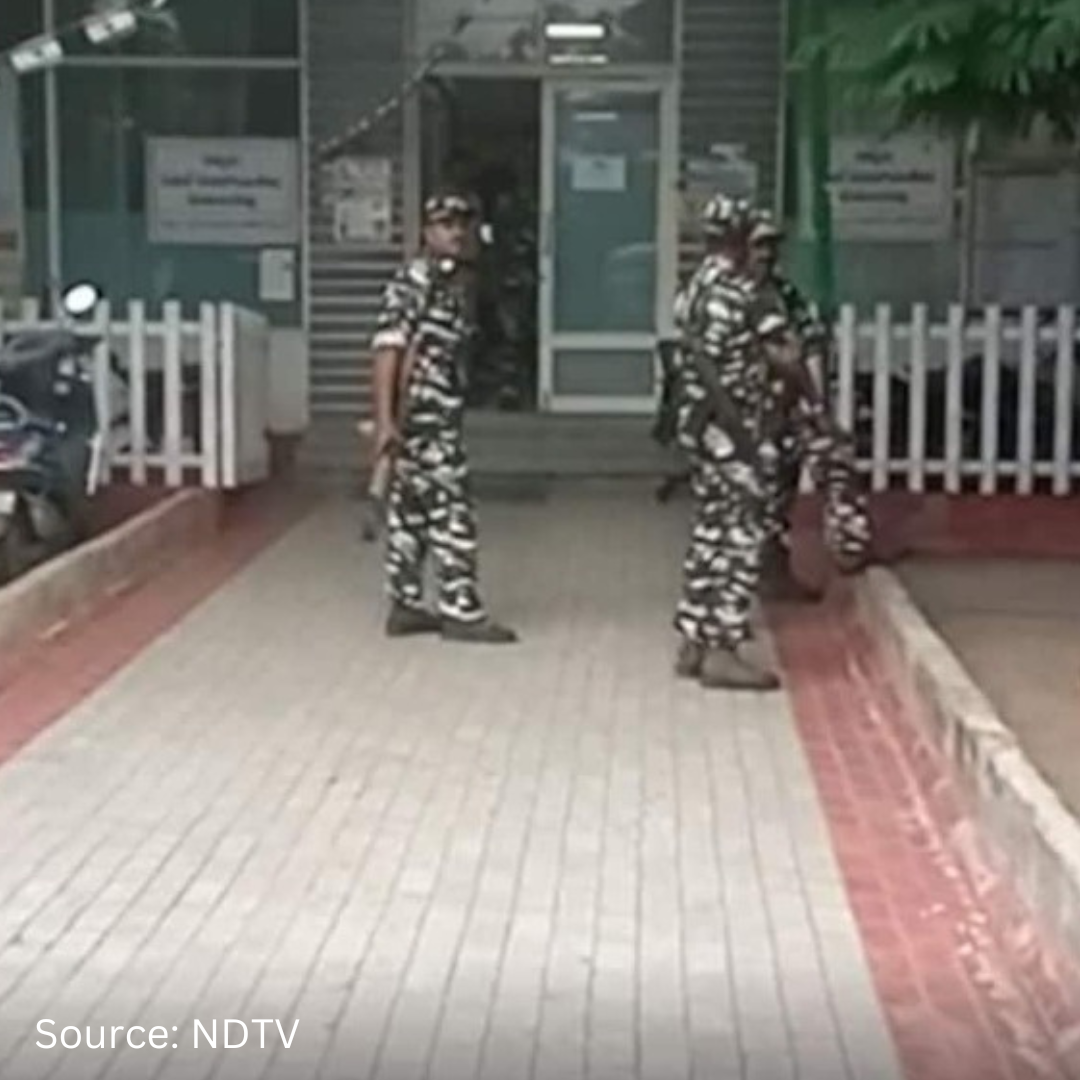 On Thursday morning, according to Government sources, the National Investigation Agency (NIA) raided the premises linked with the popular front of India (PFI) in several states. In a massive crackdown, the anti-terror agency raids in ten states, including Uttar pradesh, Andhra Pradesh, Telangana, Kerala, Karnataka, and Tamil Nadu. Around 100 plus were Arrested as the top PFI Leaders and workers as functionaries have been Arrested in the nationwide raids. NIA initially carried out these raids, but Enforcement Directorate (ED) and local state police were also involved in a coordinated move.