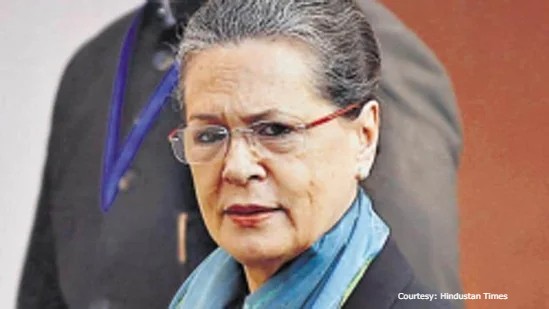 Recently an old video of Sonia Gandhi went viral where she could be seen saying that she does not fear anything as she is the daughter-in-law of Indira Gandhi. The video went viral after she was summoned in the National Herald case by ED. Earlier she was Corona positive due to which she could not come on the dates given.