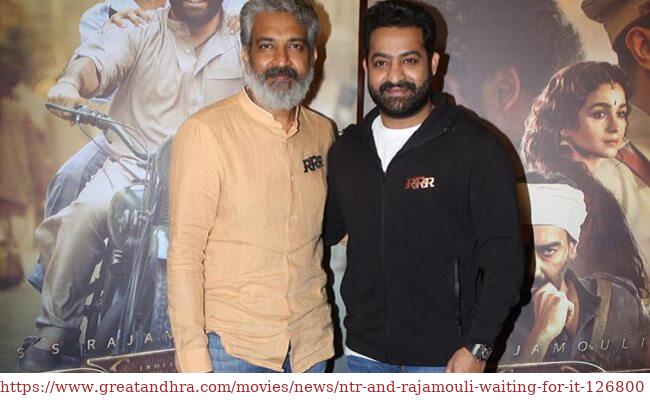 On 24 January 2023, fans of NTR and Rajamouli were eagerly awaiting the results of the Oscar nomination for their film, RRR. The film stars NTR and Ram Charan in the lead roles and has been receiving critical acclaim since its release in October 2022. RRR has been praised for its stunning visuals, intricate storyline, and engaging screenplay. The film has received numerous awards and accolades from various film festivals and critics alike. As the Oscar nomination results approach, fans of NTR and Rajamouli are hopeful that the Movie will be Nominated in the Best Picture category.