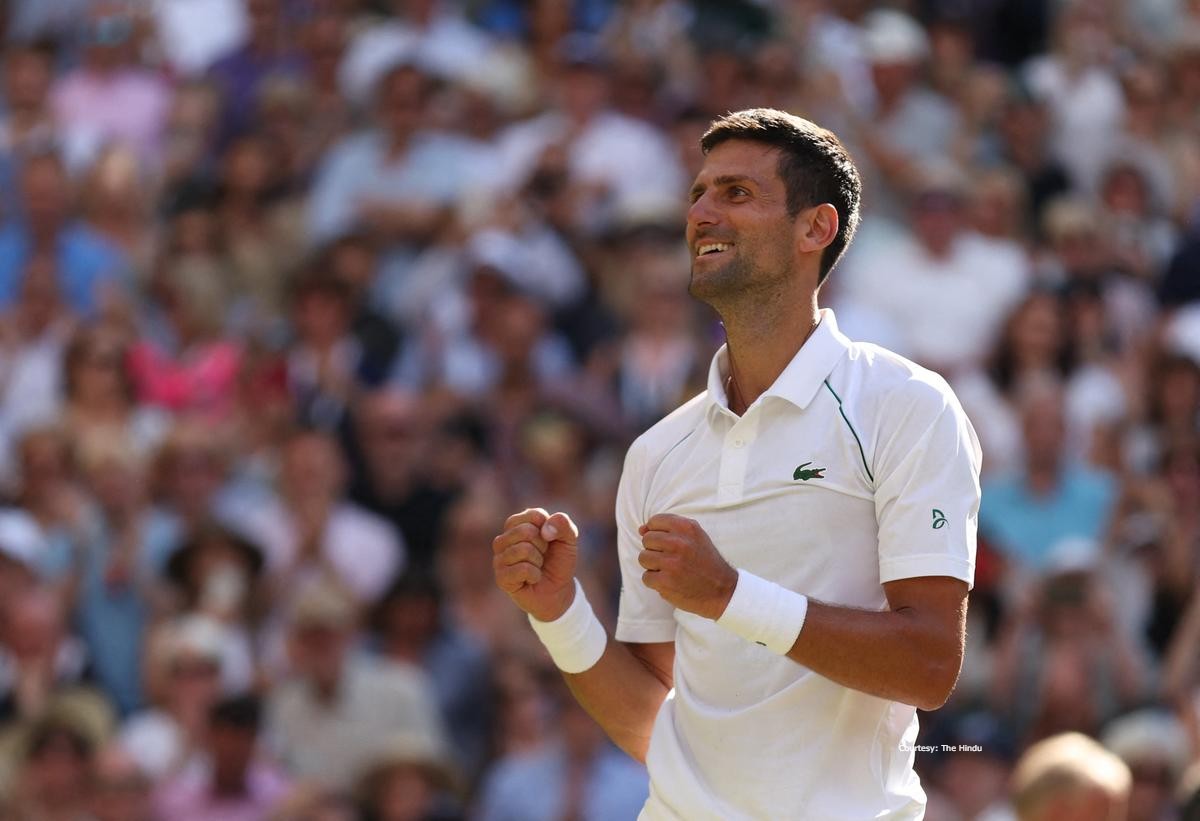 Novak Djokovic on Sunday went on to win his 21st Grand Slam and seventh Wimbledon title. He had won against Nick Kyrgios with a four-set. Novak is one Slam ahead of Federer and lacks one position from Rafael Nadal. He has four successive titles and is the fourth person to set this record. Federer, Sampras, and Bjorn Borg are the top three ones.