Nobody knew Uorfi Javed before 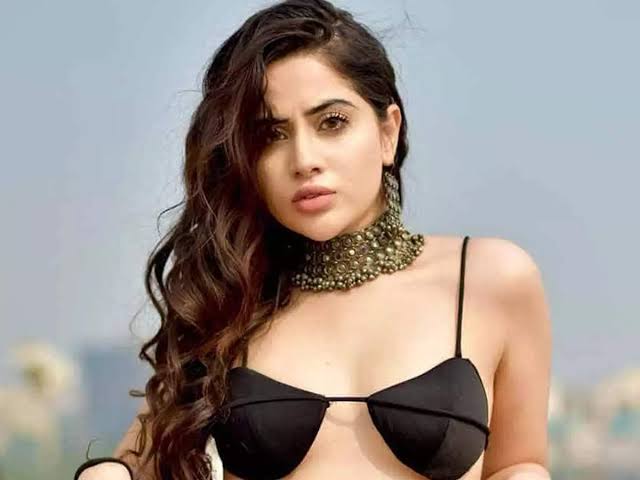 He linked the case of Uorfi with Deepika Padukone's saffron dress in her film Pathan, which angered the BJP party.