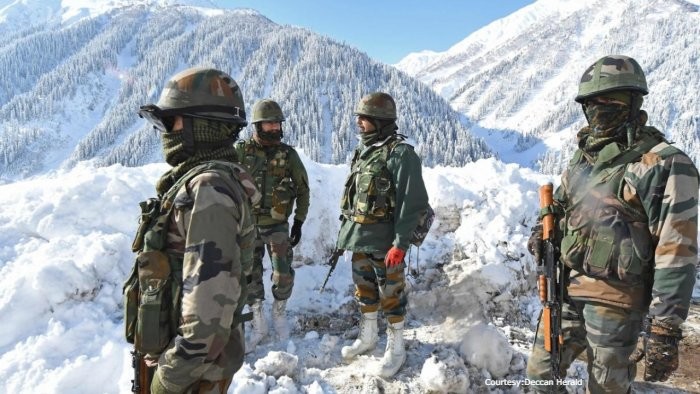 India will no longer create another buffer zone in its own region. It has also agreed with China to take away the troops from Patrolling Point 15 along LAC.

Stanzin who was elected to LAHDC was not very happy about this decision and took to Twitter to express his displeasure.

“Very important Kugrang Valley got disputed. Miles of land become a buffer zone from the Indian side. But who cares about local feelings?” Stanzin tweeted.