No Abrams for Ukraine 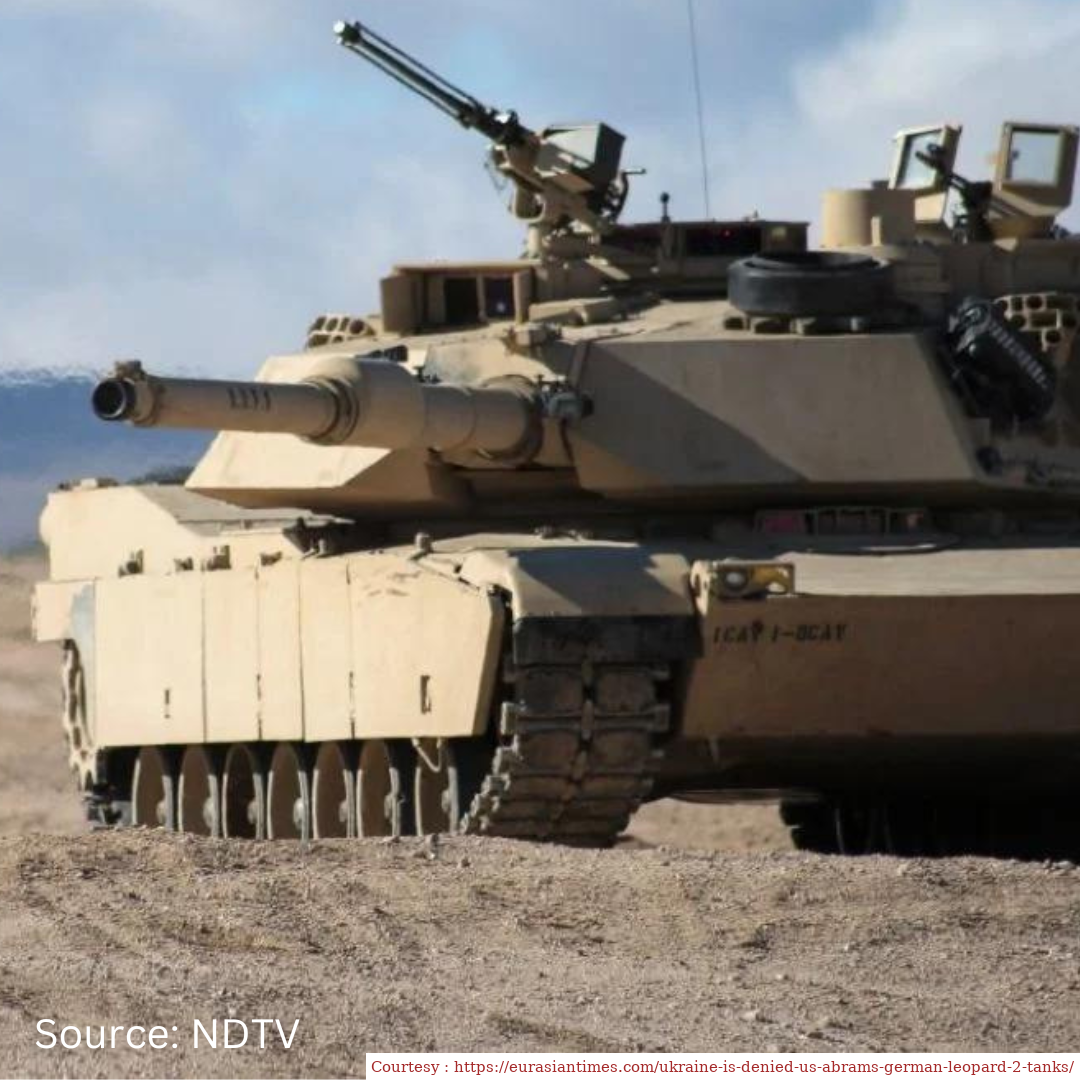 The US denied a recent plea by the Ukrainian Government for the United States to provide it with main battle tanks despite repeated requests. Ukraine has long sought to arm itself with the Abrams tank, the US military's main battle tank, to defend itself against Russian aggression in its eastern territories. The US has provided Ukraine with other military aid since 2014 after Russia annexed the Crimean peninsula. Still, it has refused to provide Ukraine with the Abrams tank.