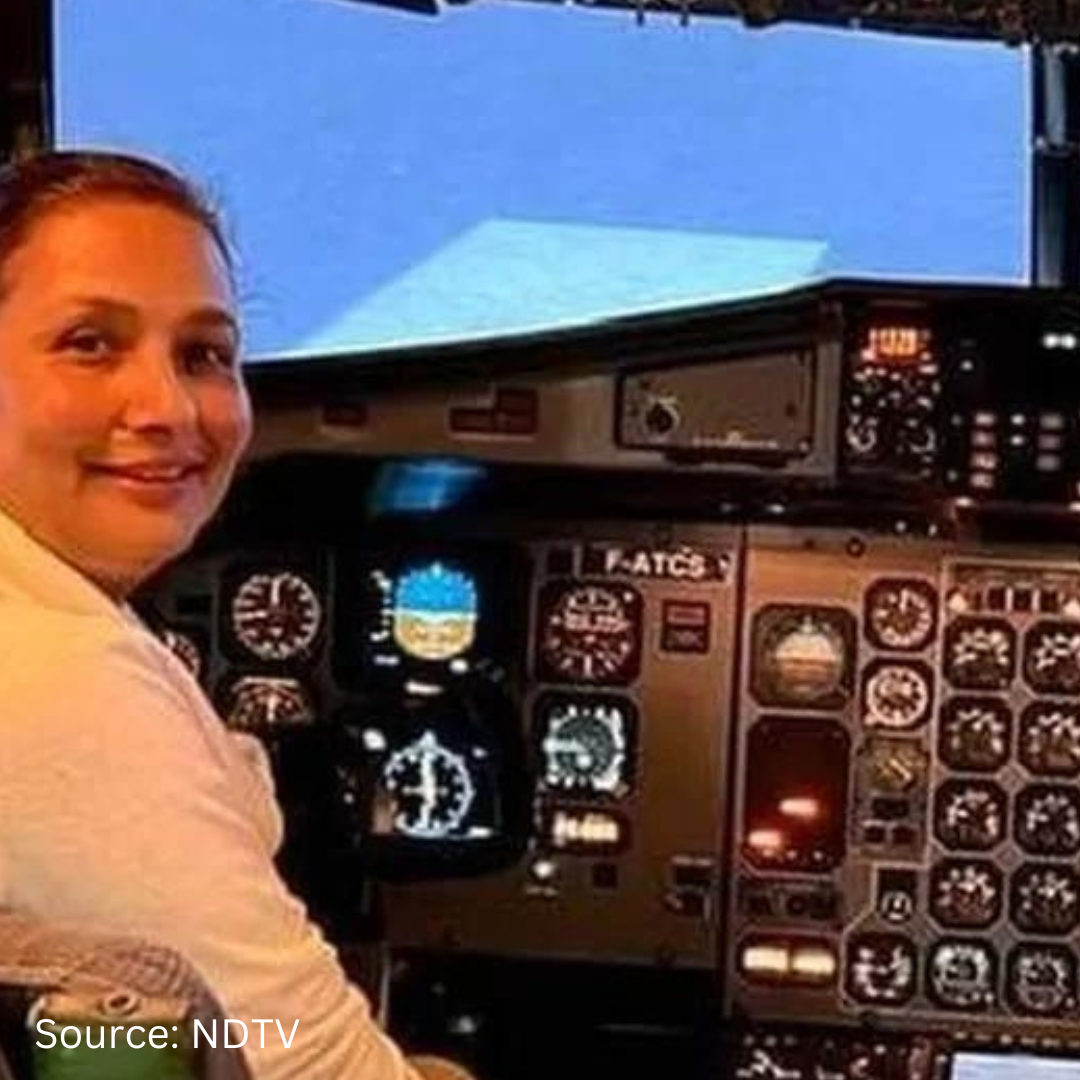 Anju Khatiwada was reportedly co-piloting Yeti Airlines Flight 691 when it got smashed into a gorge near its tourist town of Pokhara, Killing all the members on Board in the country's worst air disaster for about 30 years. Her Husband Dipak Pokhrel had also been co-piloting a Yeti Airlines Flight when he also Died in a plane Crash, and it was his Death that spurred Anju to pursue a career in aviation. Distraught by her loss, along with their young child, Anju’s grief had become her motivating force.