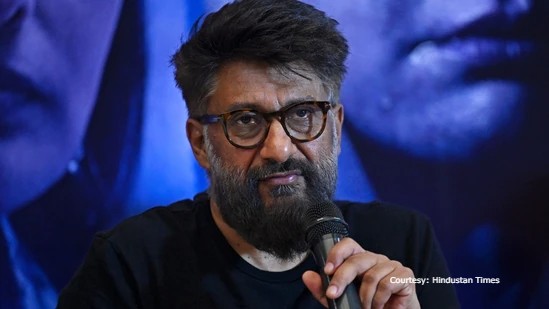 Vivek Agnihotri a filmmaker has criticized the detractors and called them urban naxals. This comes after the artists making National Emblem on the top new Parliament building said that the design remains unchanged and no alteration has been made.

"The new National Emblem at the Central Vista has proved one thing` that Urban Naxals can be fooled just by changing the angle.Specially the LOW angle," the Vivek Agnihotri tweeted after this Controversy started