Naga Chaitanya had views when he was asked about Sobhita Dhulipala 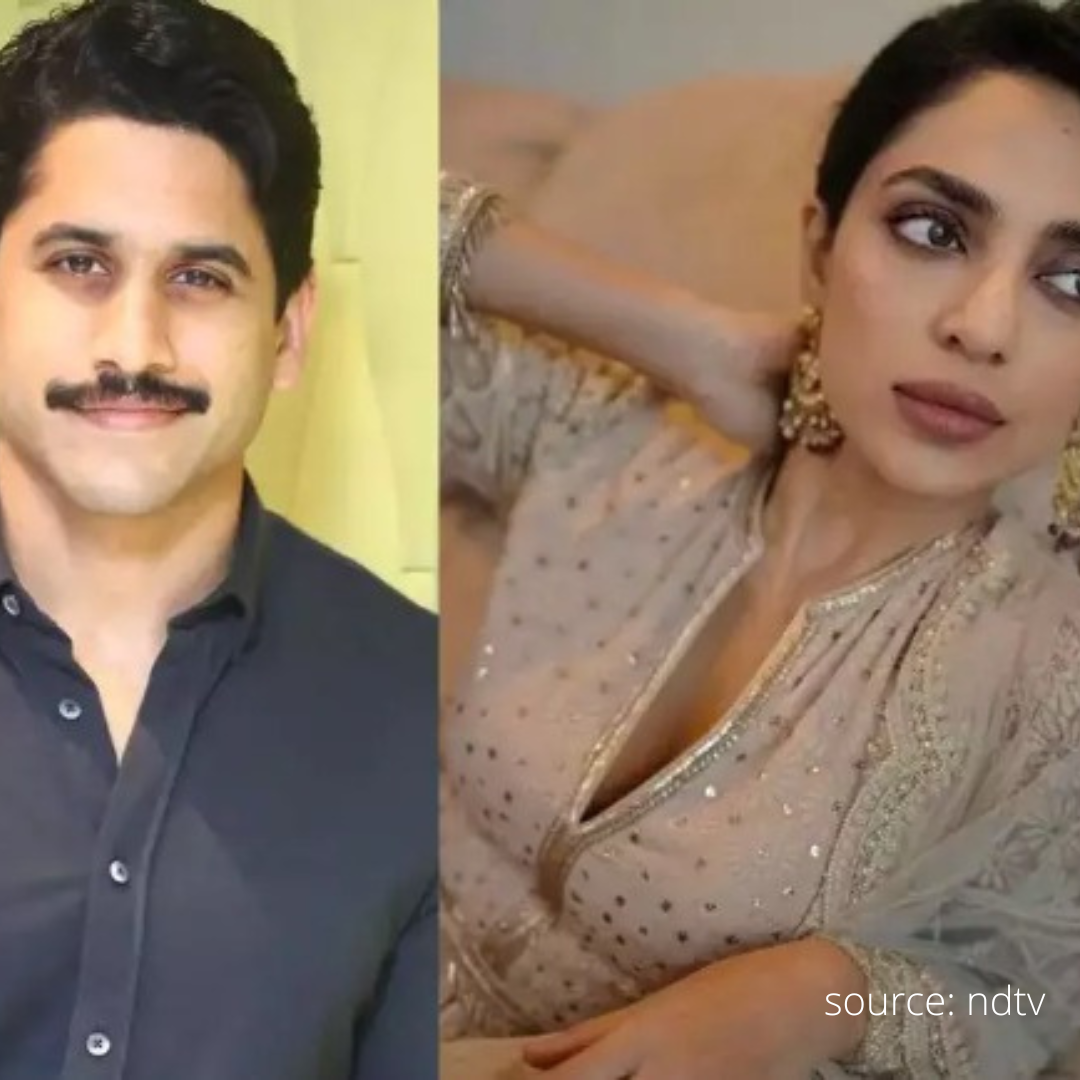 Naga Chaitanya and Samantha Prabhu got separated in October 2021. The couple has announced the same on their respective social media accounts as well. Soon, it was also reported that Chaitanya has now found love again. According to the reports, the actor has been seen dating 'Majo' actress Sobhita Dhulipala. Now, in a recent interview for his upcoming film 'Laal Singh Chaddha' co-starring Aamir Khan and Chaitanya almost confirmed the rumors of his relationship with Sobhita.