Muslims to abandon their boisterous rhetoric of supremacy 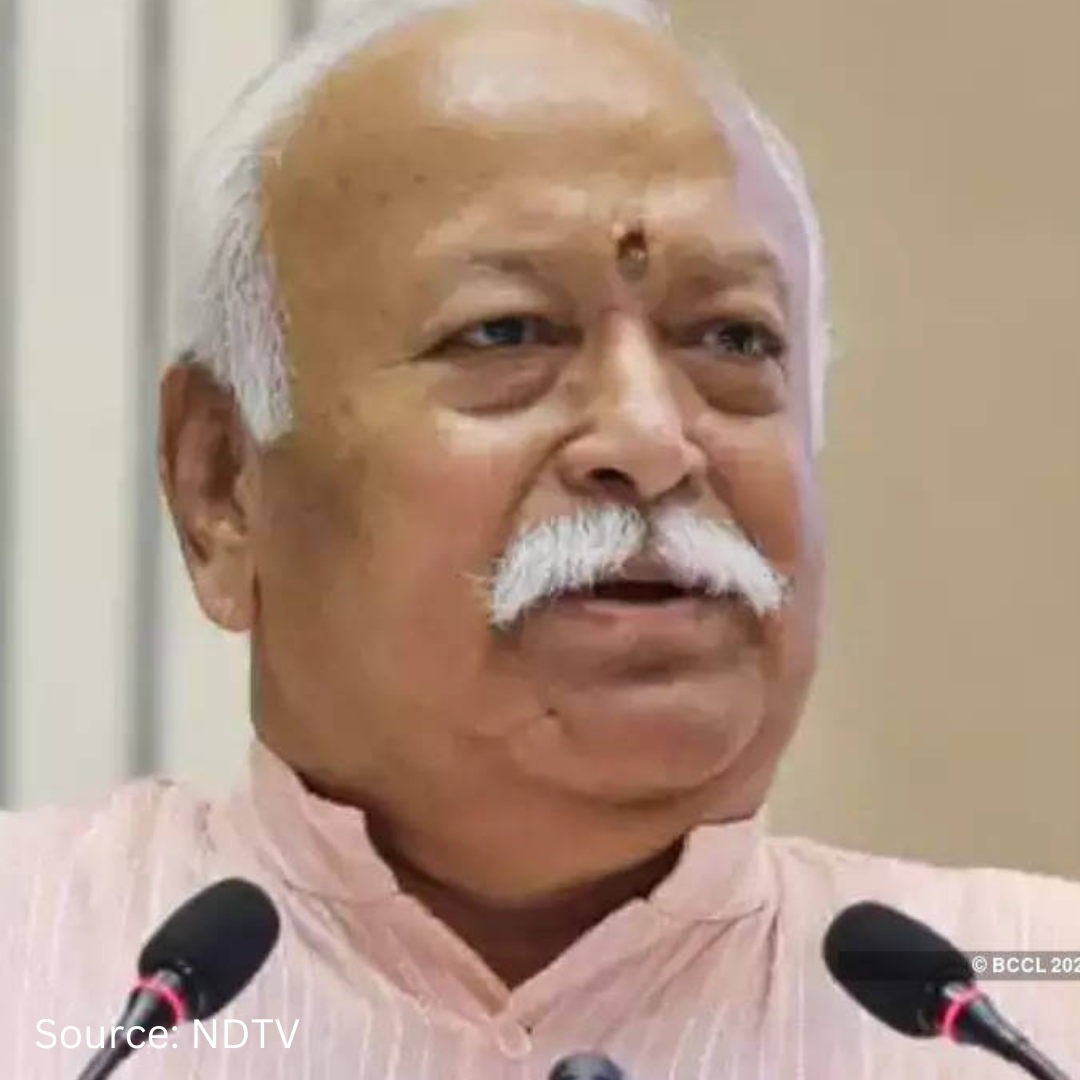 The Statement that came at a time of the issue for legal sanction in a same-sex Marriage has been examined by the Supreme Court. This is not the First time the RSS functionary has responded about LGBT rights. In 2016, RSS Leader Dattatreya Hosabale spoke about homosexuality not being a Crime and should not be considered a criminal offence. In a recent interview, RSS Chief Mohan Bhagwat had also spoken about how Population control could not happen by force and claimed that Lesbian, Gay, Bisexual, and Transgender (LGBT) people also had their right to live and a much-deserved social acceptance.