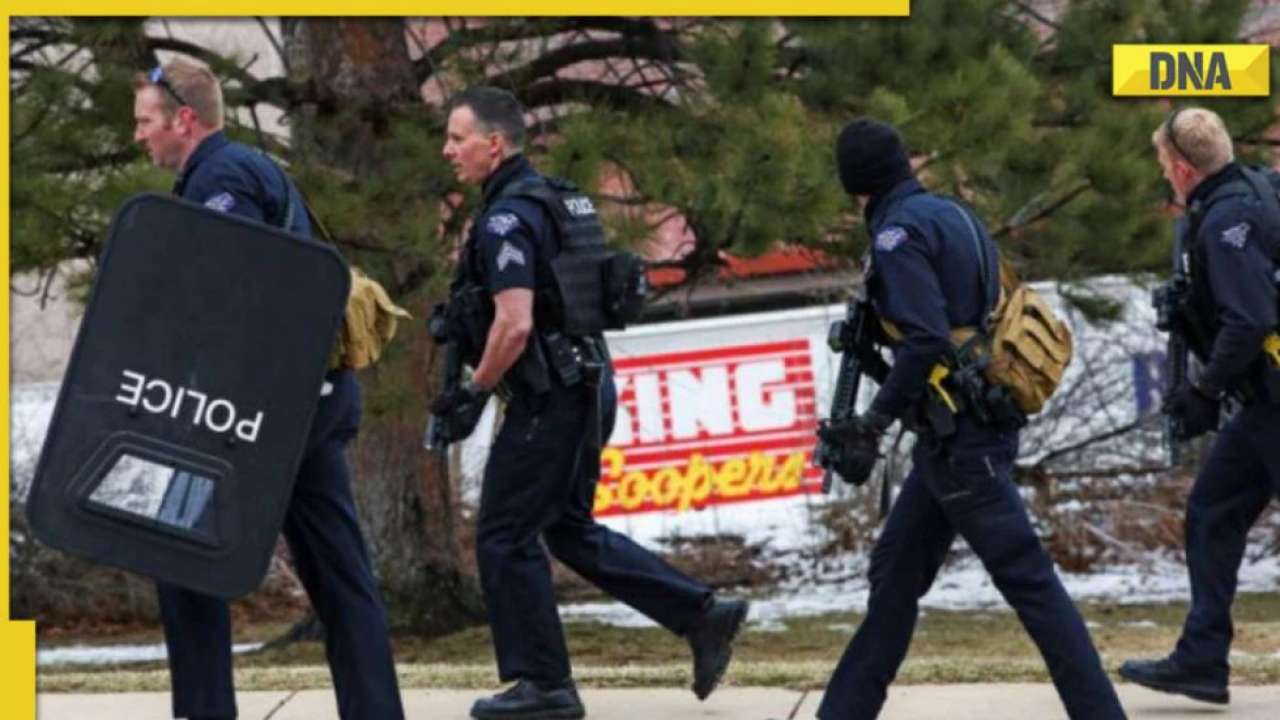 A gunman shot and killed many people in a Walmart store late Tuesday in the US state of Virginia, police and City officials report and added that the Shooter is also dead. The City of Chesapeake also noted on Twitter that police did "confirm an active Shooter incident with fatalities at the Walmart on Sam's Circle. News footage has also shown a significant police presence at the scene, with Kosinski saying several officers and investigators were combing through the store and securing the area.