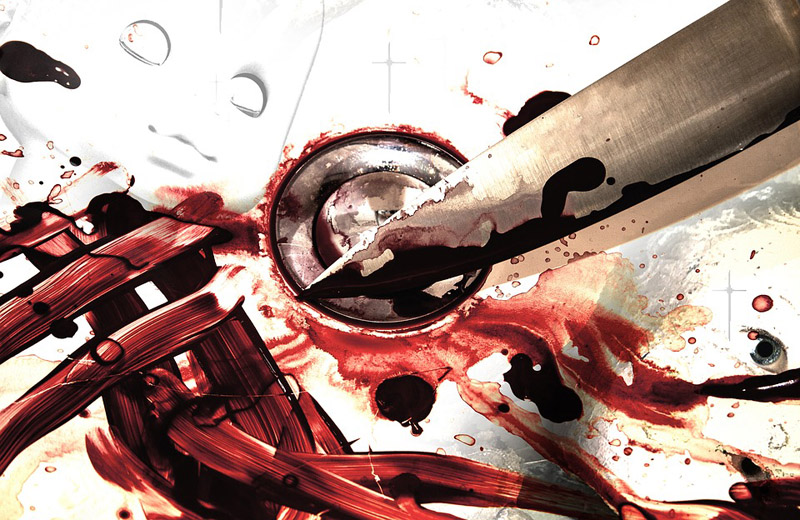 police had Arrested a man for Allegedly Killing a girl, chopping her body, and throwing in a well. A man named Prince Yadav during the police encounter was hit by a bullet, police officials informed. Officials further informed that the man had been Arrested on Saturday and was trying to flee from police custody when he was hit with a bullet.