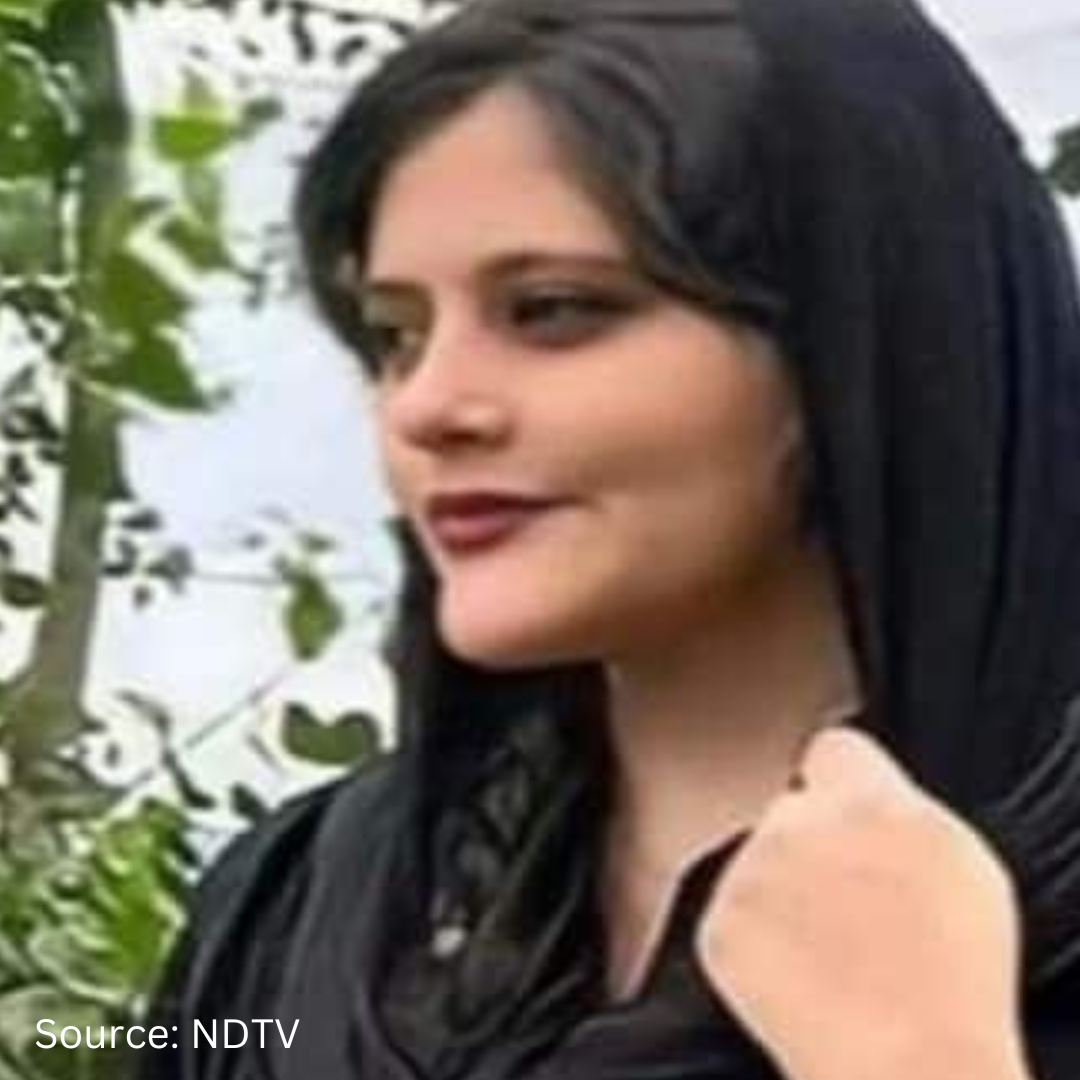 Amid an ongoing Protest in Iran, Mahsa Amini's father was seen refusing to allow any Islamic prayers over his dead Daughter's body. In a video that went viral on social media, he was Allegedly seen blaming the mullah and saying that since Islam has denounced her, why have they come to pray over her; aren't they ashamed of themselves? He also blamed them by saying they killed her for just two strands of hair.