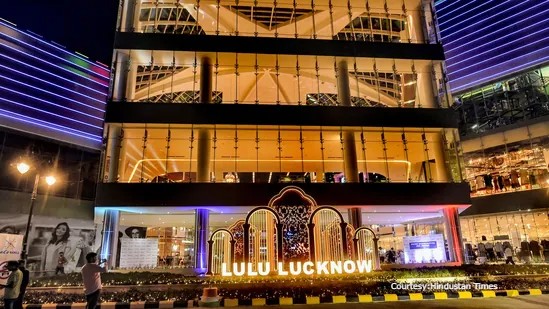 In the Lulu Mall Controversy, the police commissioner of Lucknow has given a clarification that they had arrested Hindus for chanting Hanuman Chalisa. He further said that wrong information is being circulated on social media that Hindus were posing as Muslims and offering namaz. He further told the name of arrested persons for chanting Hanuman Chalisa and offering namaz.