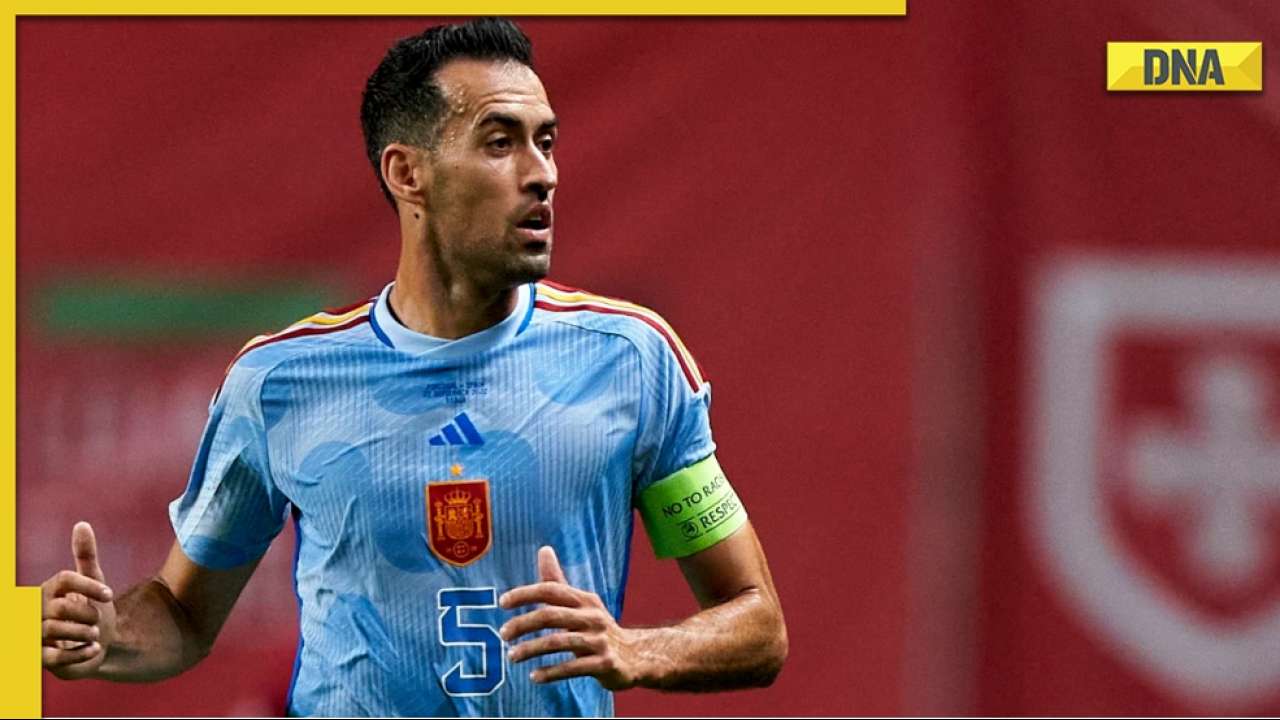 Luis Enrique has been full of praise for Barcelona teenager Gavi after seeing a midfielder scoring for the 7-0 win over Costa Rica in the World Cup. Gavi had become Spain’s youngest-ever World Cup goalscorer in the process, and the Spain boss was asked just how good he could become after the match. The teenager was not the only Barca Player to shine for the win. Ferran Torres scored twice, Alejandro Balde made about his debut, and Jordi Alba grabbed an assist.