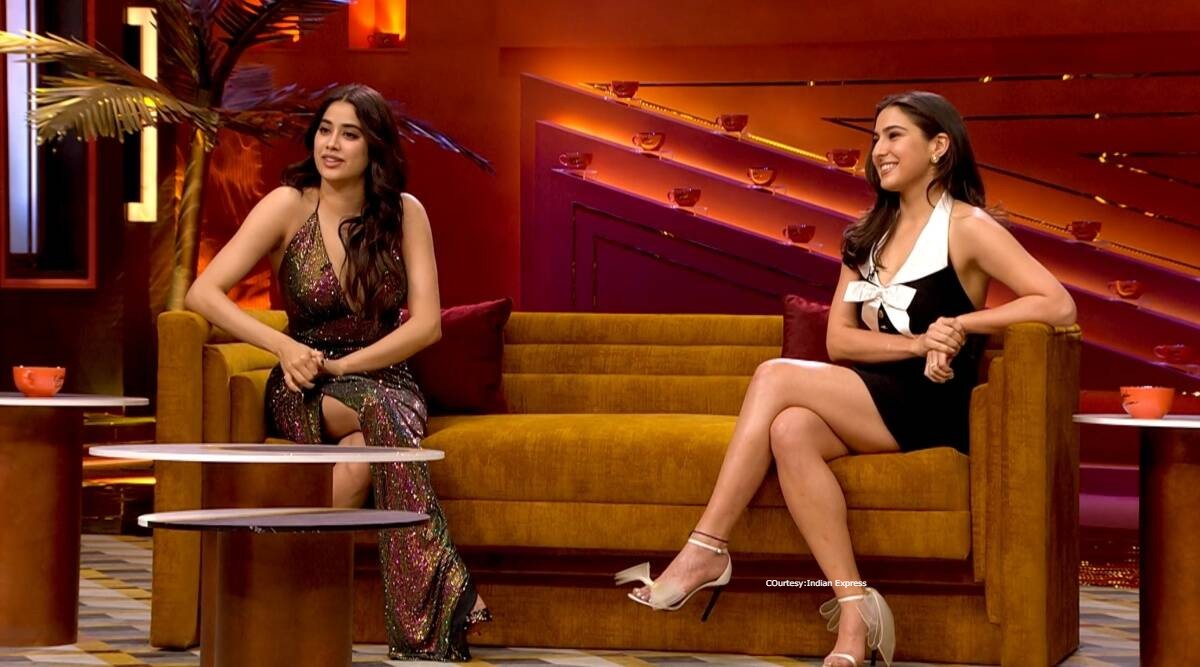 The second episode of the new season of Koffee with Karan had two young actresses of the present generation Sara Ali Khan and Janhvi Kapoor. The excitement level was quite high when the promo was released but after the second episode streamed on Hotstar it appears that this will be the most boring and dull episode in the history of Koffee with Karan.