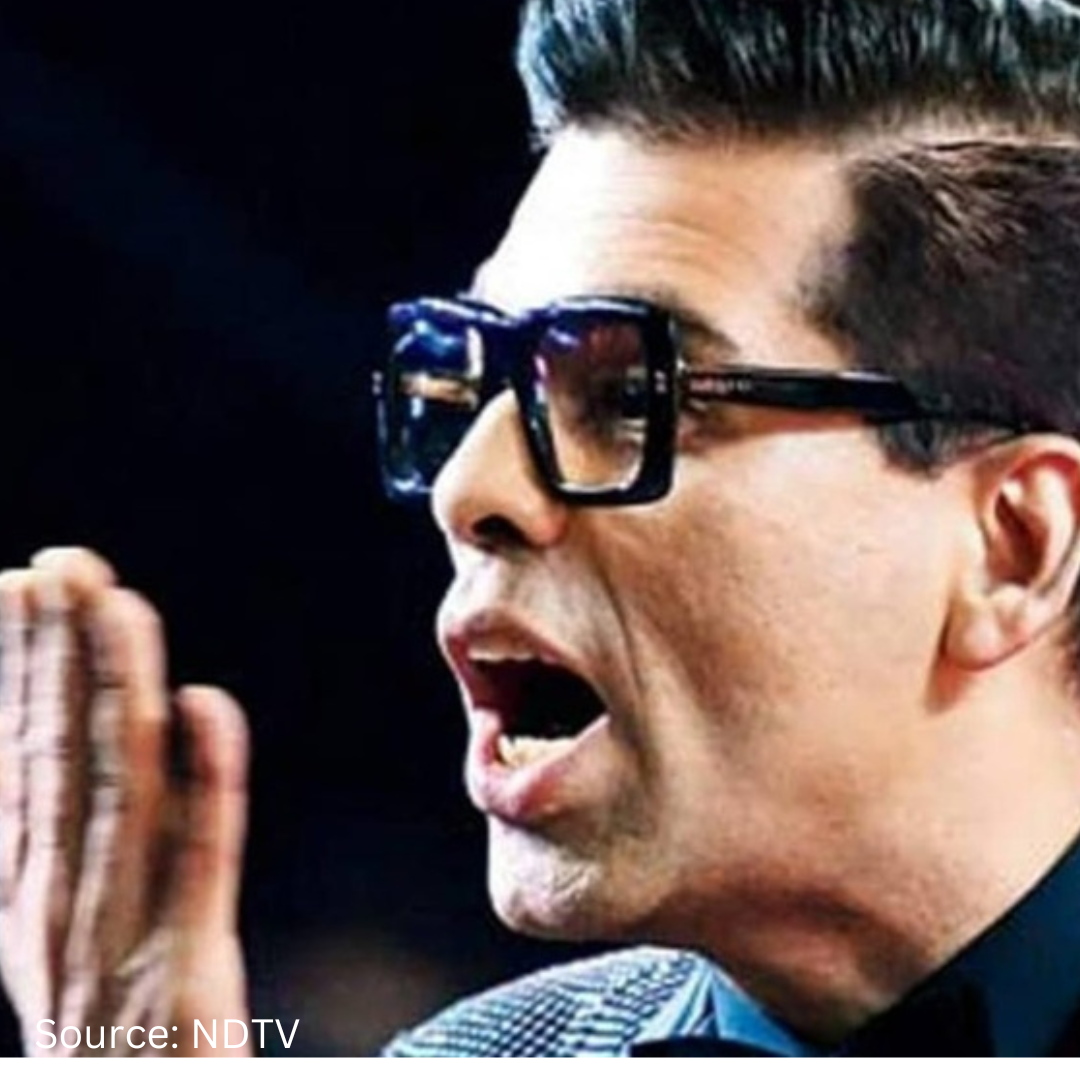 Brahmastra has been in the talk for the town as it releases on September 9. According to reports, the Movie has managed to rake in over INR 300 crores after all the trolls for boycotting of the film including domestic and International collections. But it is no cause for celebration yet as the film had been made on a massive budget of INR 410 crores. For the film to be considered a successful Movie, it has to sustain this momentum in the coming weeks as well.