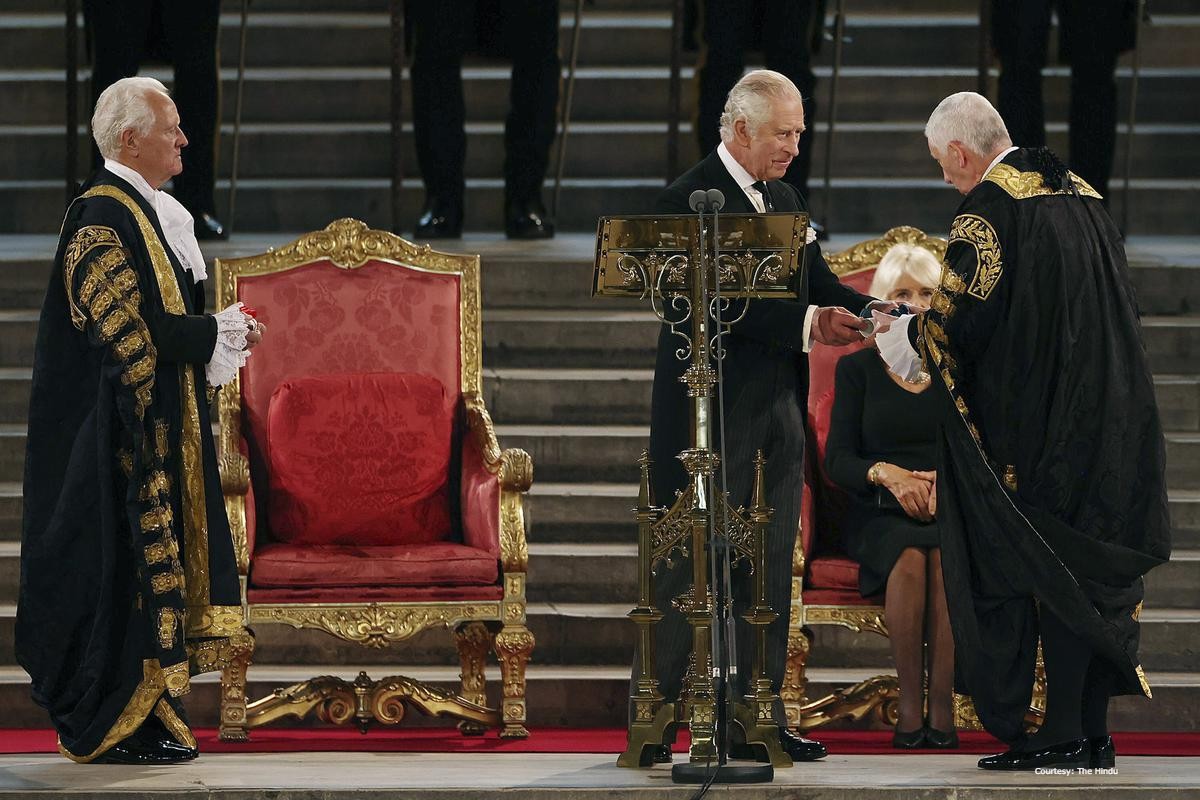 King Charles III became the King after the demise of his mother a few days back. On September 12 he addressed the Parliament as the monarch of Britain for the first time. During his speech, he pledged that he will walk in the footsteps of his mother in upholding “the precious principles of constitutional governance”.