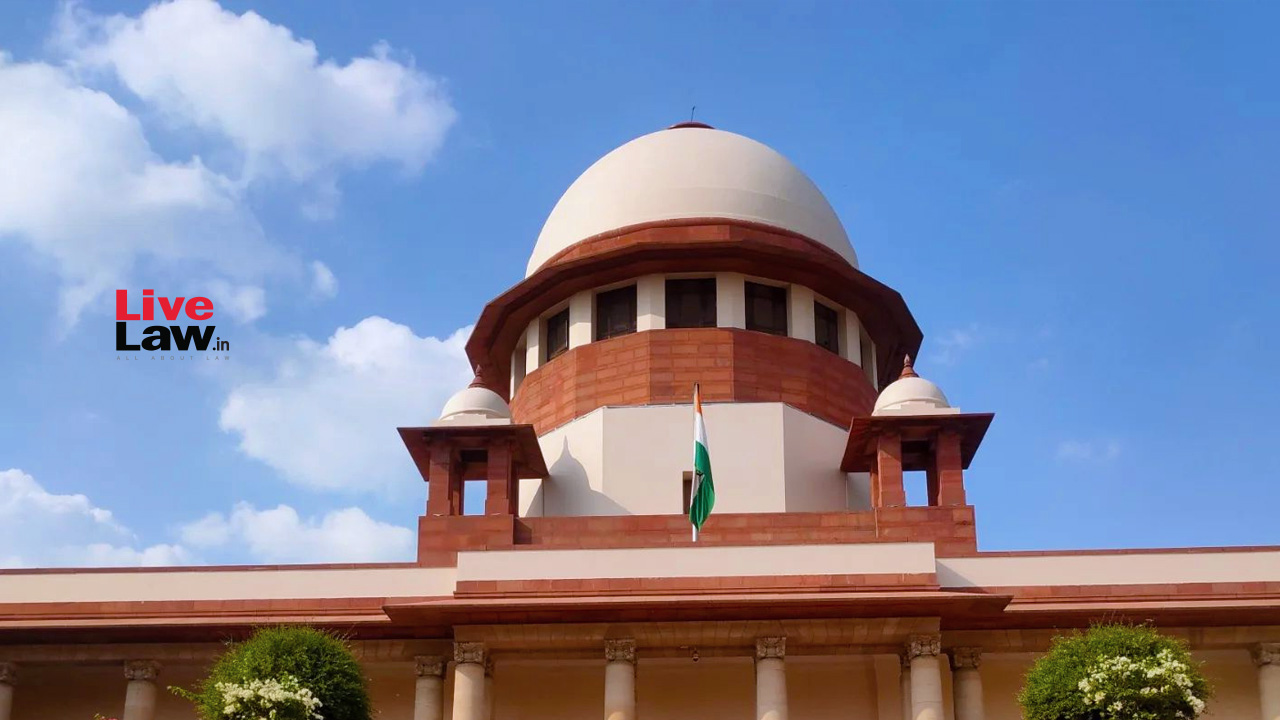 The Supreme Court on Wednesday has set aside the orders on the Chief Judicial Magistrate, Kathua and the jammu and Kashmir High Court that was held at one of the Accused in the Kathua Rape-Murder case was a juvenile. The Apex Court has also directed that the Accused Shubham Sangra should be considered as an adult. A bench comprising Justices Ajay Rastogi and Justice JB Pardiwala has also allowed the appeal filed by the Union Territory of jammu and Kashmir against the orders of the CJM and the High Court.