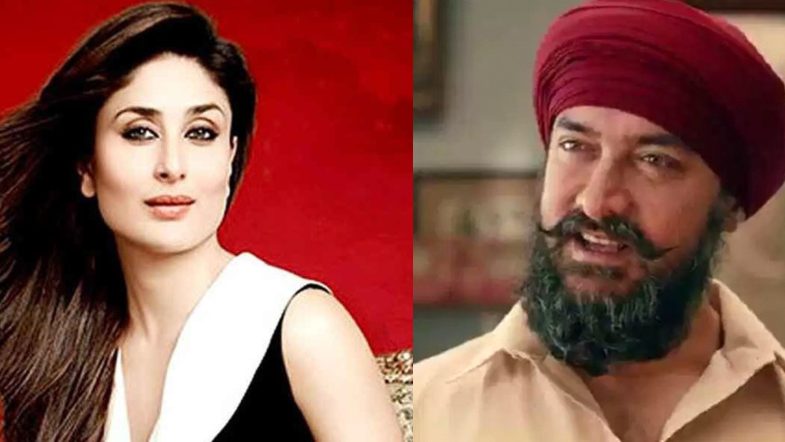 Netizens are much quicker to form any opinion, may it be on social media, and had recently called out to boycott Aamir Khan’s upcoming release ‘Laal Singh Chaddha’. Aamir Khan also appealed to the netizens not to react with the views so strongly and his co-star Kareena Kapoor Khan also agreed that opinions grow much faster but one has to learn to overcome them. When they asked about netizens writing on a film on social media, Kareena also stated that because
there is any accessibility, everyone has got a voice today.