KARAN JOHAR SAYS HIS KIDS AREN'T SURE WHAT HE DOES: I AM PLANNING TO SHOW THEM KUCH KUCH HOTA HAI 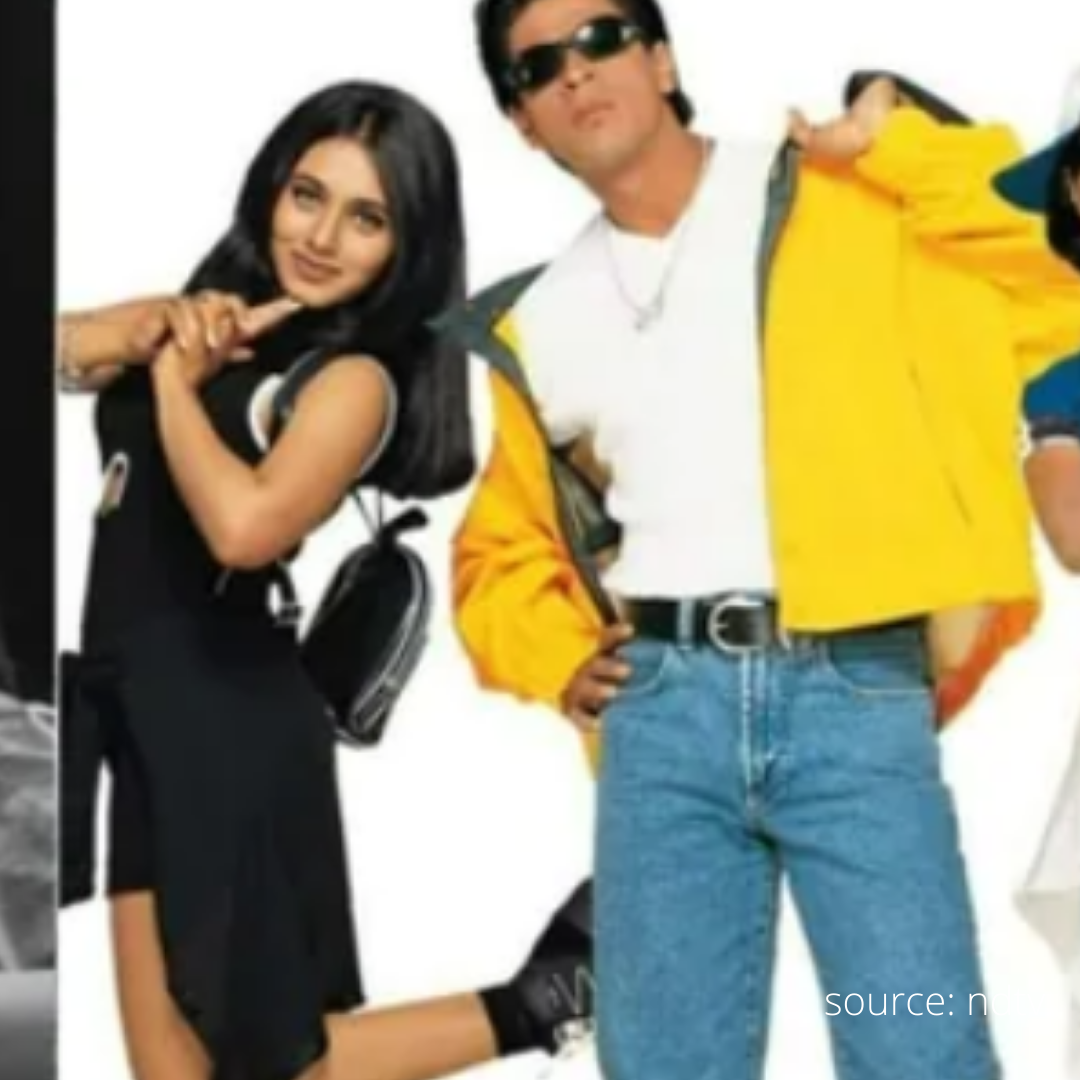 One of the biggest Bollywood directors and producer Karan Johar is back with his Koffee with Karan Episodes on Hotstar! The very first episode only got huge viewers. While sharing about his personal life, Karan said that his kids aren’t aware about what he does (they know he is a public figure) but doesn’t know that he makes films too. He shared this with Ranveer Singh and Alia Bhatt and told them he would love to make the film Kuch Kuch Hota Hai 2 featuring both of them.