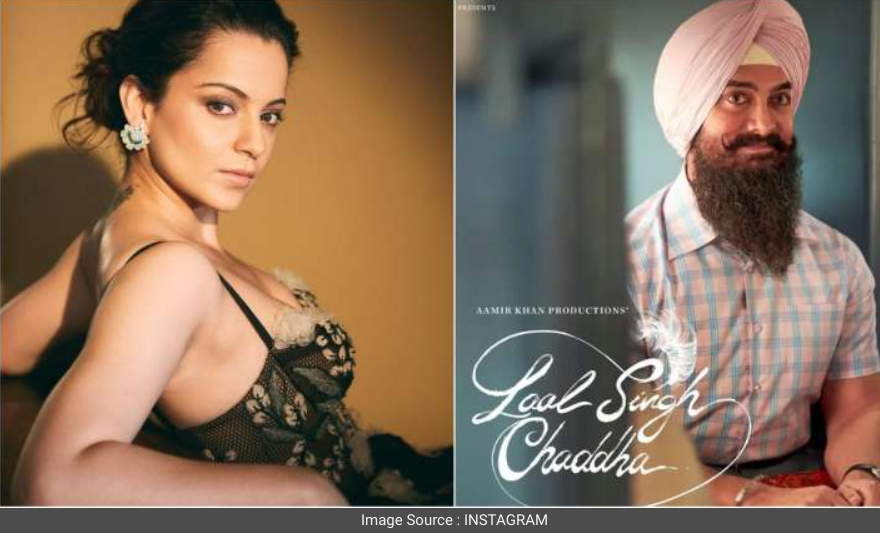 Bollywood actress, Kangana Ranaut is known to speak her mind and she has even often landed herself in many controversies for the same. This time, she reviewed a Controversy involving the superstar Aamir Khan and his actor's upcoming film Laal Singh Chaddha with co-star Kareena Kapoor. Talking about her view on her Instagram Story, Kangana also spoke about a controversial remark on Aamir Khan that she made years ago.