Kane Williamson was ruled out on the 3rd T20I 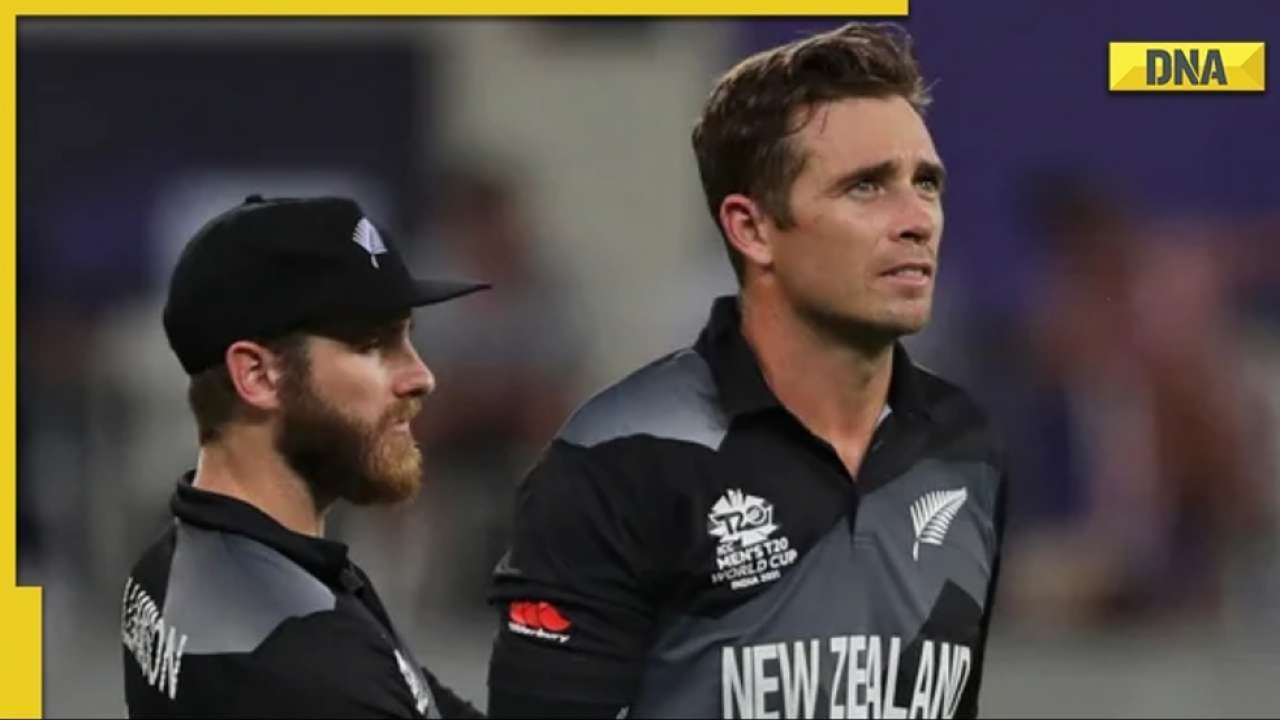 New zealand skipper Kane Williamson will be missing the third T20 International at Napier on Tuesday (November 22) to attend a pre-arranged medical appointment as informed by New zealand Cricket/>Cricket (NZC) on Monday. Domestic side Auckland Aces batter Mark Chapman will also be joining the T20 squad in Napier later on Monday. Williamson will rejoin the party on Wednesday when the One-day International team will assemble in Auckland ahead of this Series opener at Eden Park on Friday.