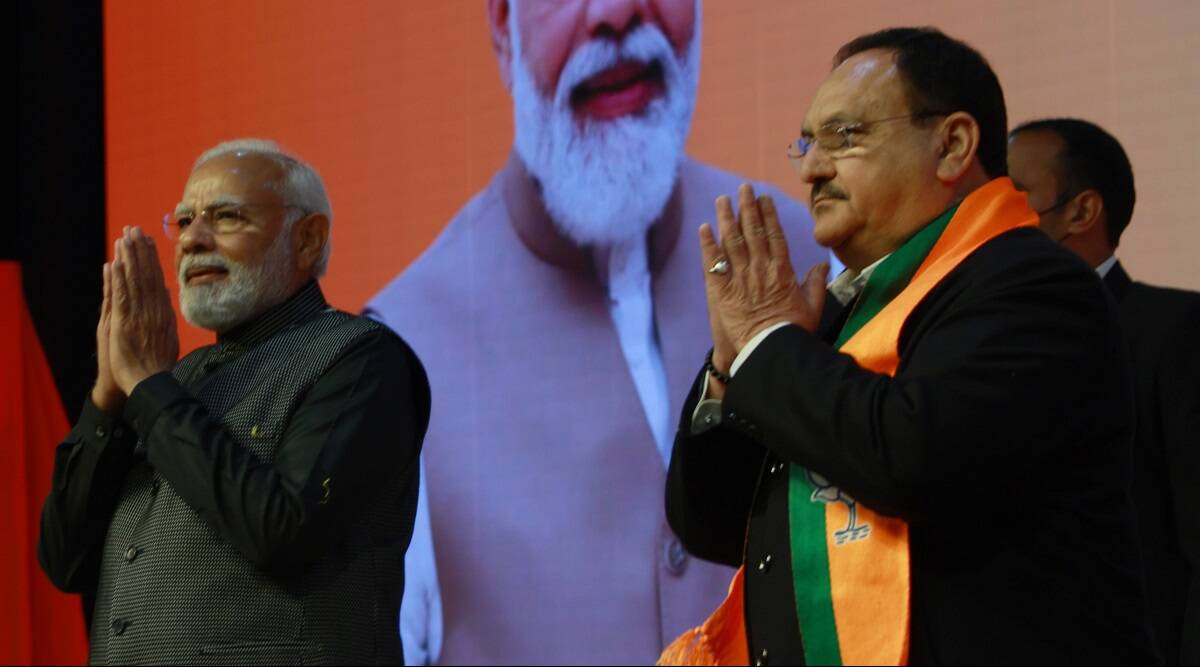 J P Nada BJP National President asked his Leaders that they should try every possible means to see that their party wins in all 9 states in the upcoming Election this year. At present BJP is in Power in Madhya Pradesh, Karnataka, and Tripura of a total of 9 states. It is also part of the coalition Government in Nagaland and Meghalaya.

“He exhorted the party to be ready with full commitment to see that the BJP wins all nine states this year as a prelude to 2024. We should not lose a single state. The party workers have to tighten the belt and the party should not be defeated,” Leader/>BJP Leader and Former Union Minister Ravi Shankar Prasad said.