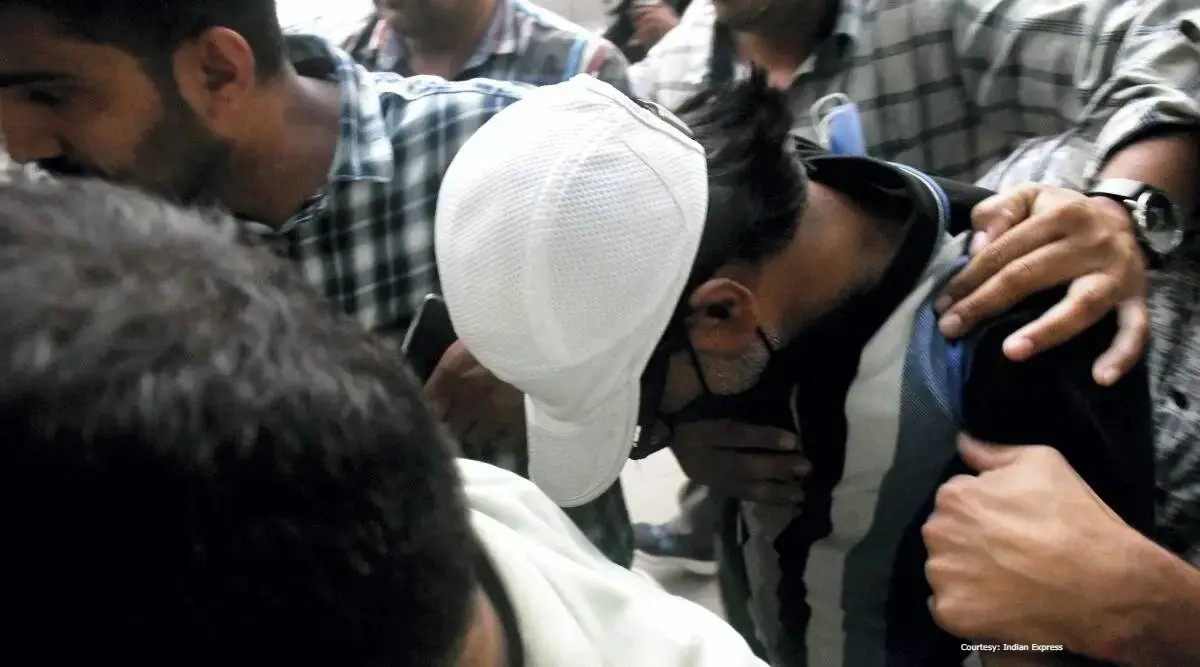 Days after Mohammed Zubair co-founder of Alt News was arrested, the Foreign Ministry of Germany in reference to the arrest said that journalists should not be arrested for what they say. They further quoted that freedom of the press is part of discussions that place between the European Union and India. India responded by calling these comments unhelpful.