Johnny Depp's representative refutes the reports of his comeback to Disney 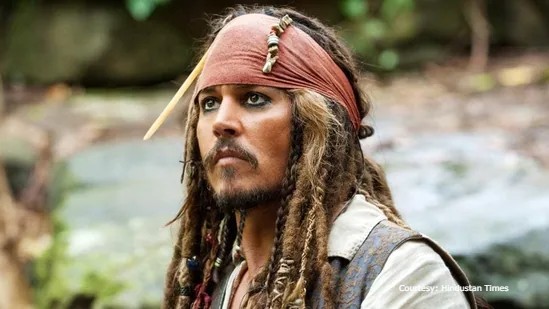 Recently it is being reported that Johnny Depp will return to Disney's Pirates of the Caribbean film by signing a deal of $301m with Disney. Now finally Depp's representative has given a statement about this topic. He has refuted the rumors about his return to Disney. They had cut ties with him after he was accused of domestic violence by his ex-wife.