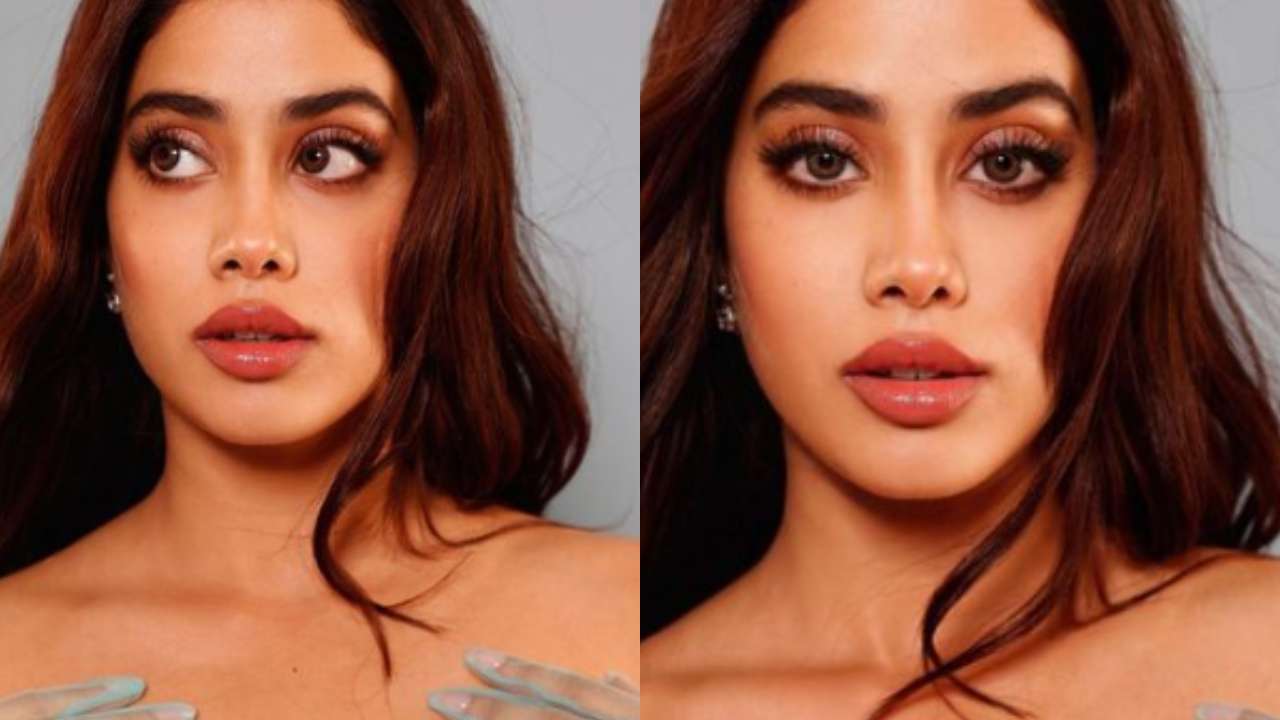 At the Elle beauty Awards 2022, Janhvi Kapoor recently caught everyone's attention since she appeared to be a princess from a storybook. She had been seen dressing in a blue mermaid gown with sequins and a sweetheart neckline. She also enhanced her appearance more with coordinating embroidered gloves, and her appearance did cross between Ariel from The Little Mermaid and Sandro Botticelli's The Birth of Venus. While commenting in the section, fans compared her to Kylie Jenner and praised her.