Is monkeypox in community spread stage in India? 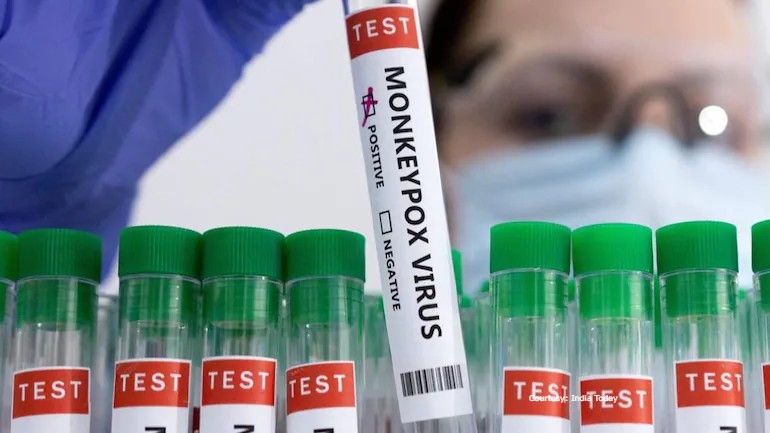 Monkeypox was declared a Health emergency by WHO recently. Earlier India had reported its first case of monkeypox in Kerala. Now the count has increased and a case has been also reported in New Delhi where the person is not foreign returned also. So has monkeypox reached the community spread stage in India? It is very important that people get aware of this disease.