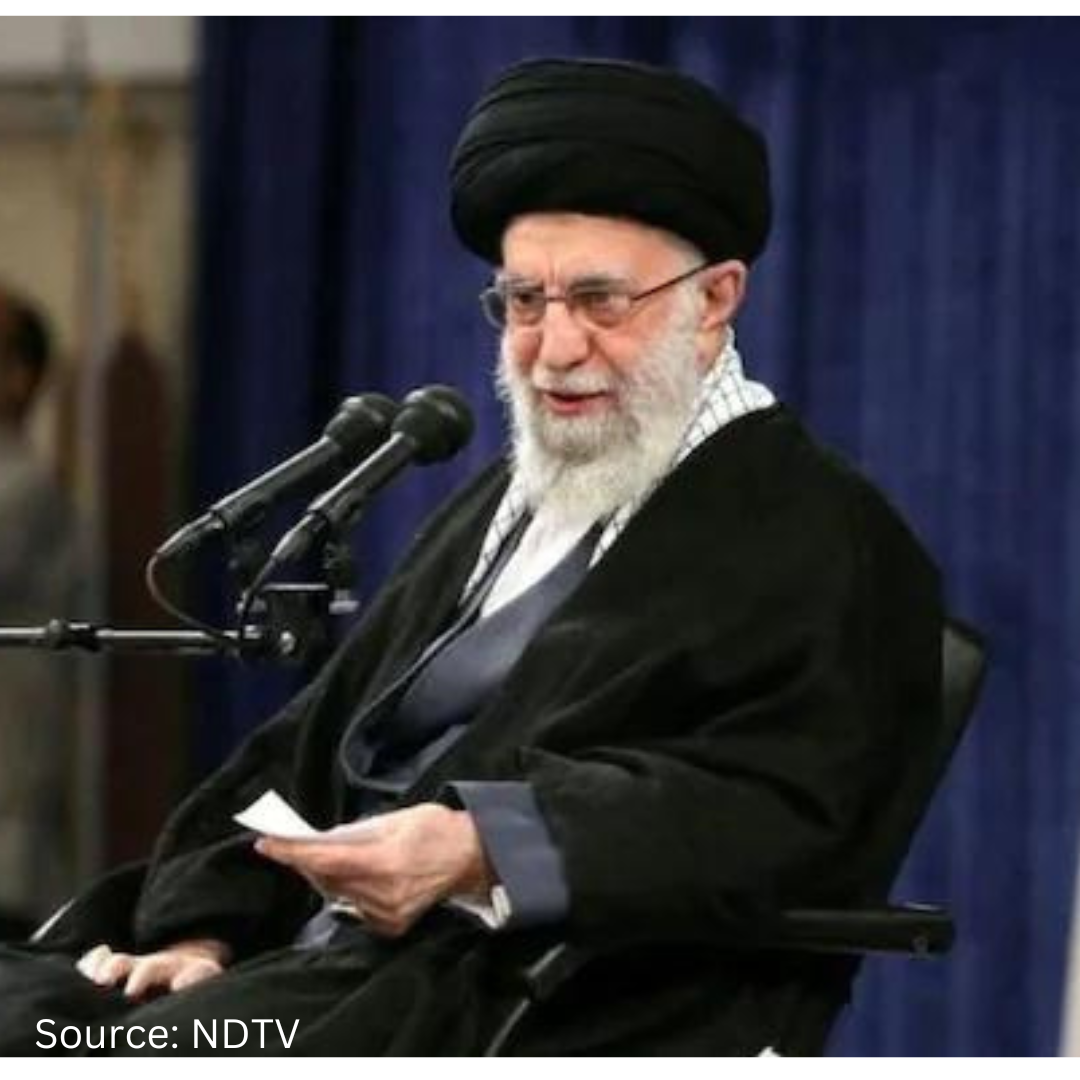 An Iranian Court has recently sentenced three more anti-Government protesters to Death on charges of ‘waging war on God’ according to the Mizan news agency reported on Monday. With growing International criticism over its fierce crackdown upon the demonstrators. On Saturday, Iran also hanged two men for Allegedly Killing a member of their security forces while a nationwide Protest followed the Death of Kurdish Iranian Woman Mahsa Amini who was just 22, on September 16.