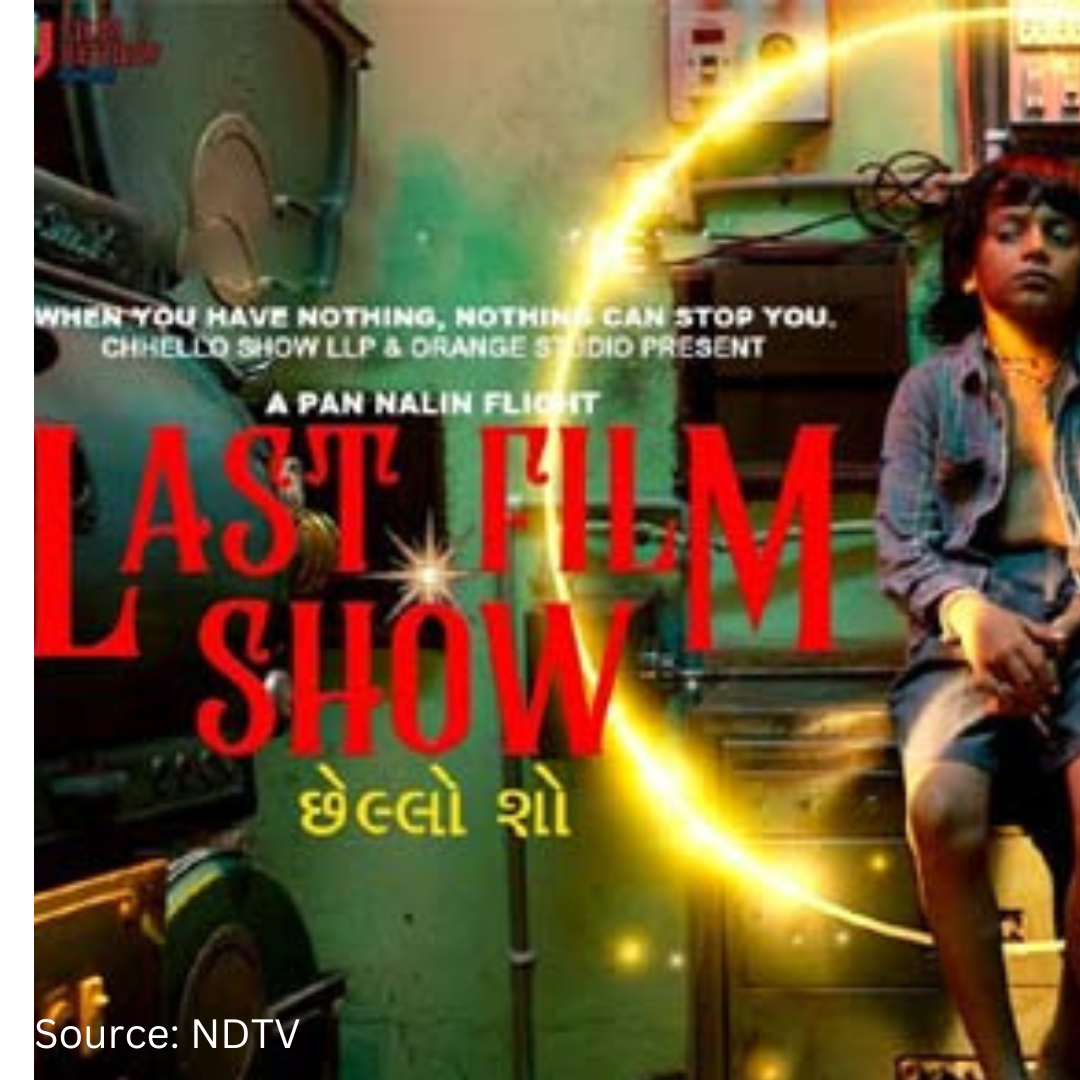 The Gujarati film has recently grabbed numerous awards for many films in film festivals over the last two years. However, making out the headlines for everyone shows quite an interest in watching the film. The recent update is that the Movie will be released in Gujarat with some selected screens to release nationwide on October 14, 2022. But, on the other hand, many people are unhappy with the decision to choose this film that was not released in India.