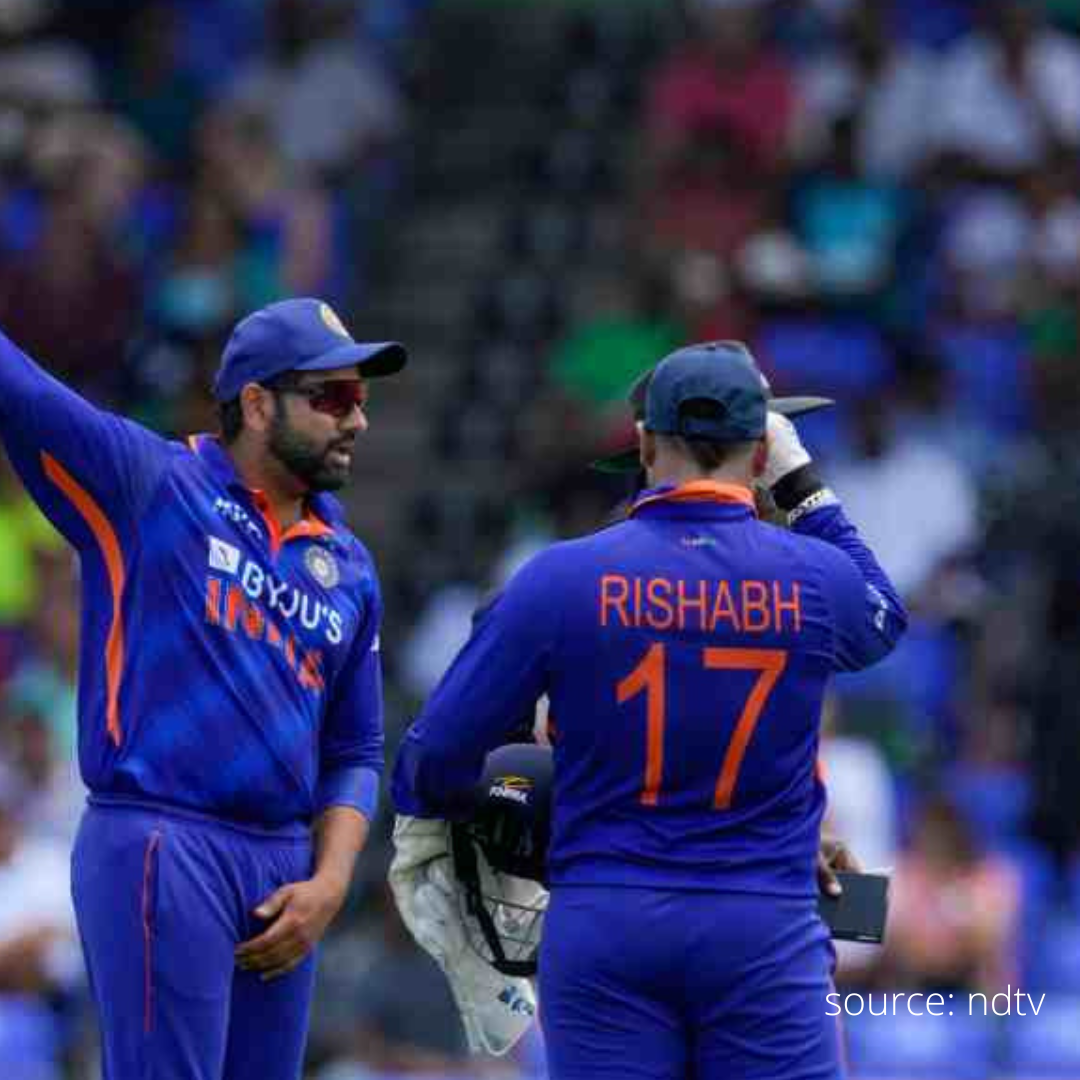 On Tuesday, India defeated West Indies by 7 wickets in the third innings of T20I at the Warner Park in Basseterre. With this win, India is in a 2-1 lead for all the five-match series. Chasing a total of 165, India has won the game with an over to spare and thanks go largely to Suryakumar Yadav's knock-off by 76 runs. The Indian team had also suffered an early blow as skipper Rohit
Sharma got retired hurt due to a back spasm.