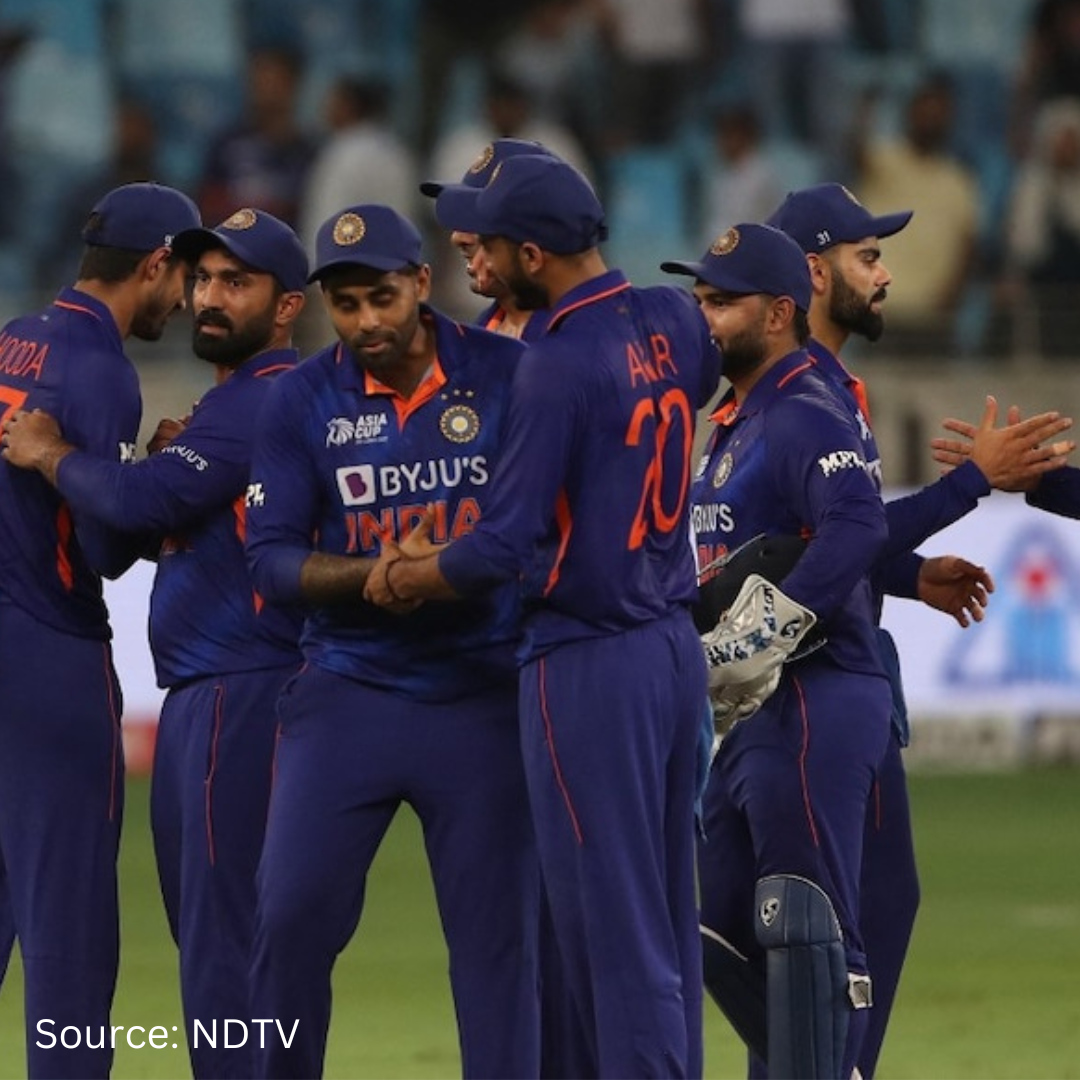 India and Australia had faced each other in a three-match T20I Series that will be starting on September 20. The First match is also set to take place in Mohali while the rest of its two matches are to take place in Nagpur on September 23 and in Hyderabad on September 25. Besides looking out to win the matches against each other, both these sides will also be using the Series to find a settled playing XI ahead of the upcoming World-cup/>T20 World Cup that is slated to be held in Australia around October-November this year.