In an interview Sushmita recalls judge question while she adopted Reene 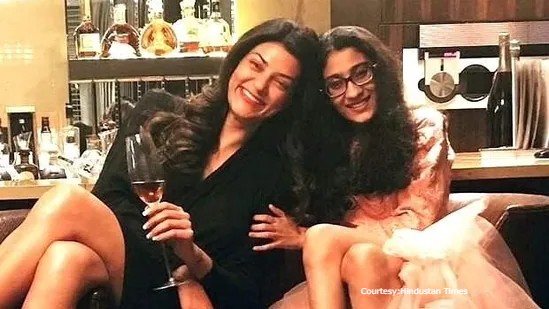 It is a well-known fact that Sushmita Sen has two daughters Renee Sen and Alisah Sen both adopted. One was adopted in 2000 and another one in 2010. Remembering the time whole she adopted Renee, Sushmita said in an interview that her father was asked by the judge that he had a fear that no one will marry her daughter after Reene's adoption.