"I Don't Take Any Of This Seriously"- Kareena Kapoor 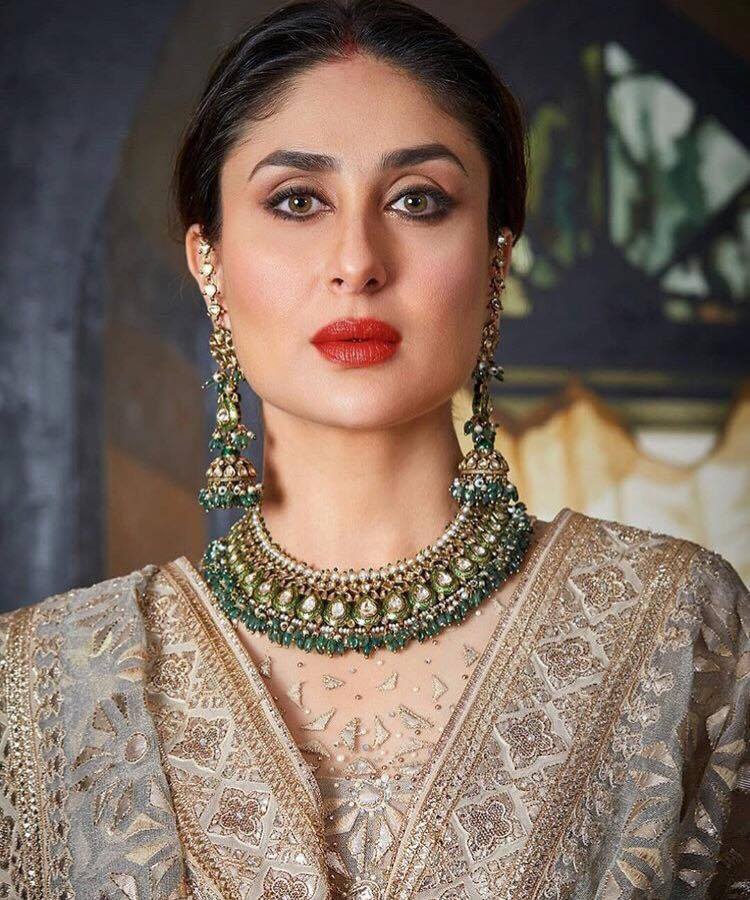 Kareena Kapoor is currently busy with her promotional duties for the new film Laal Singh Chaddha, during an interview she was asked about her views on canceled culture and the films being written off, and the actress replied by saying that everyone has their voice today. There are different platforms and everyone has an opinion on everything. The actress has also often been on the receiving end of this trolling and added that she just posts whatever she feels likely to post.