How Pakistan Handling one of the Largest-Ever blackouts 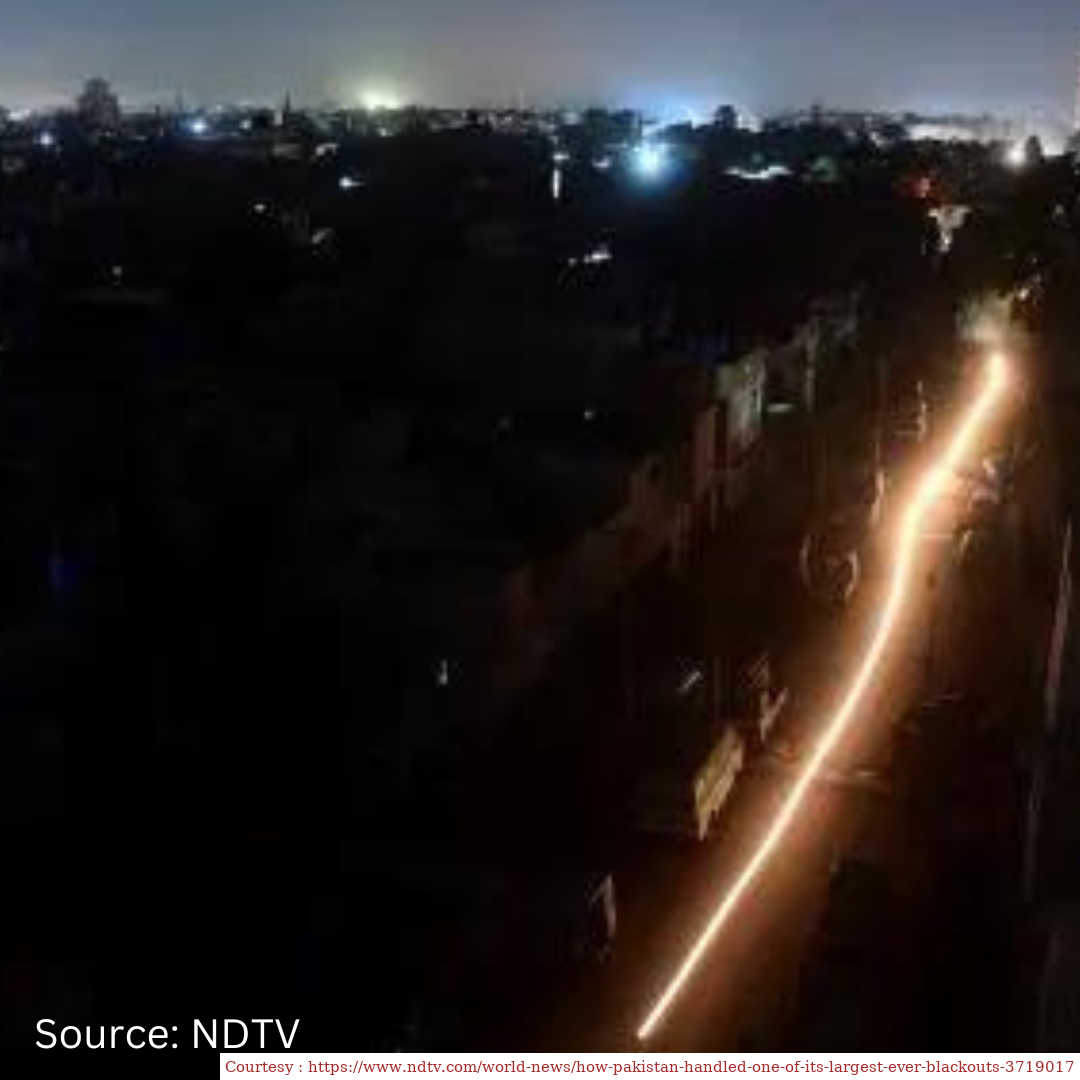 Pakistan recently experienced one of its largest-ever Power outages, leaving the entire country in darkness for several hours. The blackout was caused by an unexpected surge in Electricity demand, which caused the National Power grid to become overloaded. The Pakistani Government responded quickly to the blackout, with Prime Minister Imran Khan taking to Twitter to assure citizens that the Government was taking steps to restore Power. The Government launched a nationwide effort to restore Power, with engineers working around the clock to restore the National grid.