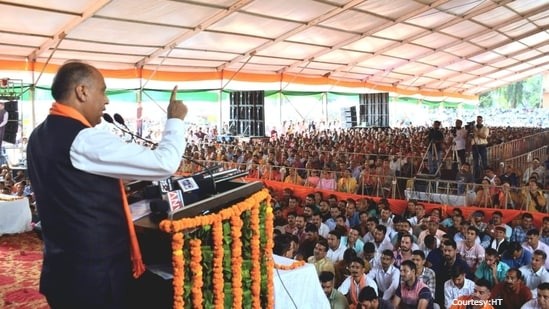 The Himachal Pradesh assembly elections are going to take place soon and the schedule for the same might be announced in the first week of October. Jairam Thakur CM of Himachal Pradesh has already started campaigning for the same. In case he is re-elected then he will follow his counterparts in the states of UP, Uttarakhand, and haryana but looking at the history of the state no party in HP is re-elected after being in power since 1985.