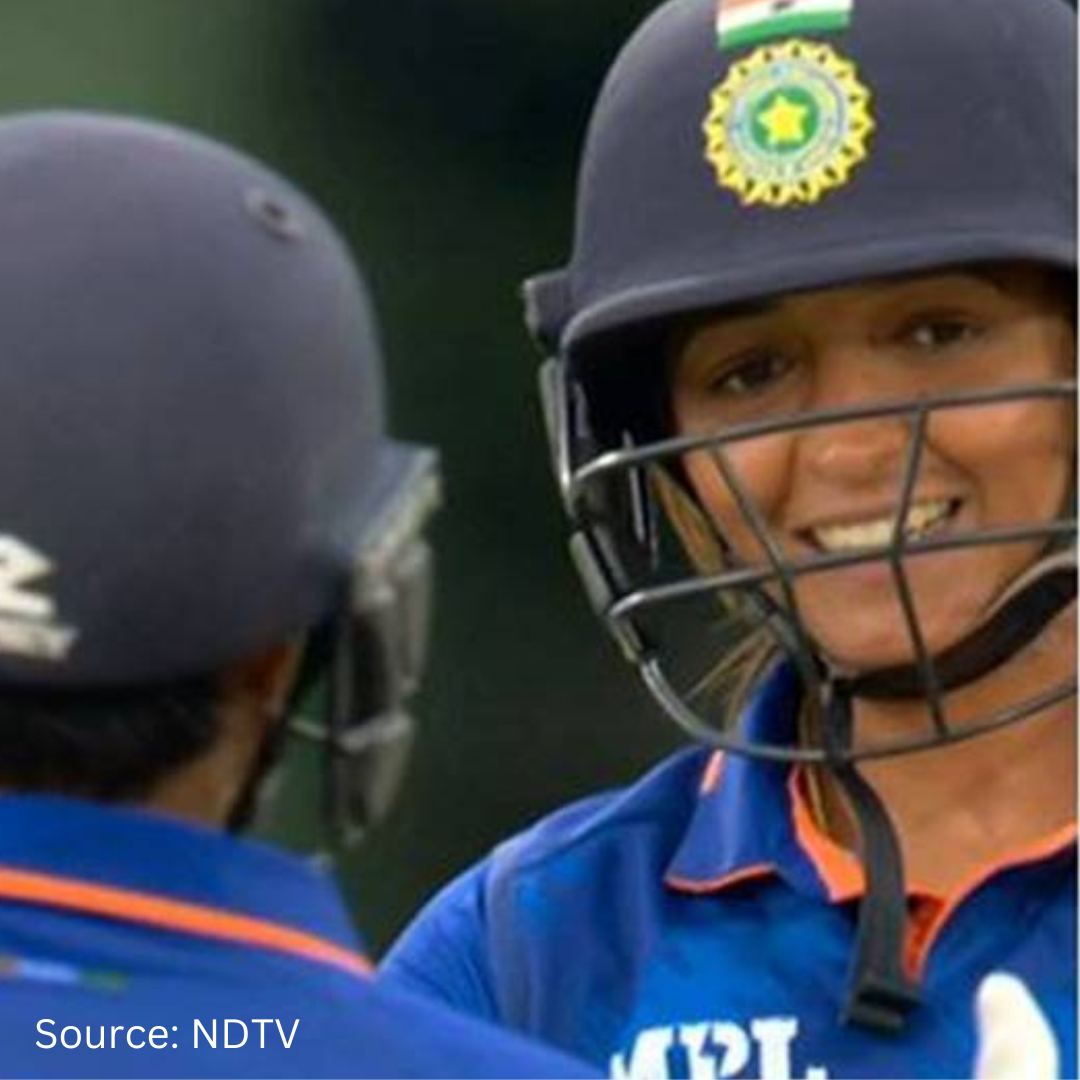 Harmanpreet Kaur has recently slammed her sixth International century as England Women battled in a match with India Women at the St Lawrence Ground in Canterbury on Wednesday. Leading as the front, the India captain was seen hammering with 18 fours and four sixes in a blistering knock as she drew a standing ovation from the mesmerized audience. At one stage, Harmanpreet was batting on 100 with just three overs left for the Indian innings. Thereon, she had even launched a stunning Attack hitting a score of 43 runs from 11 balls.