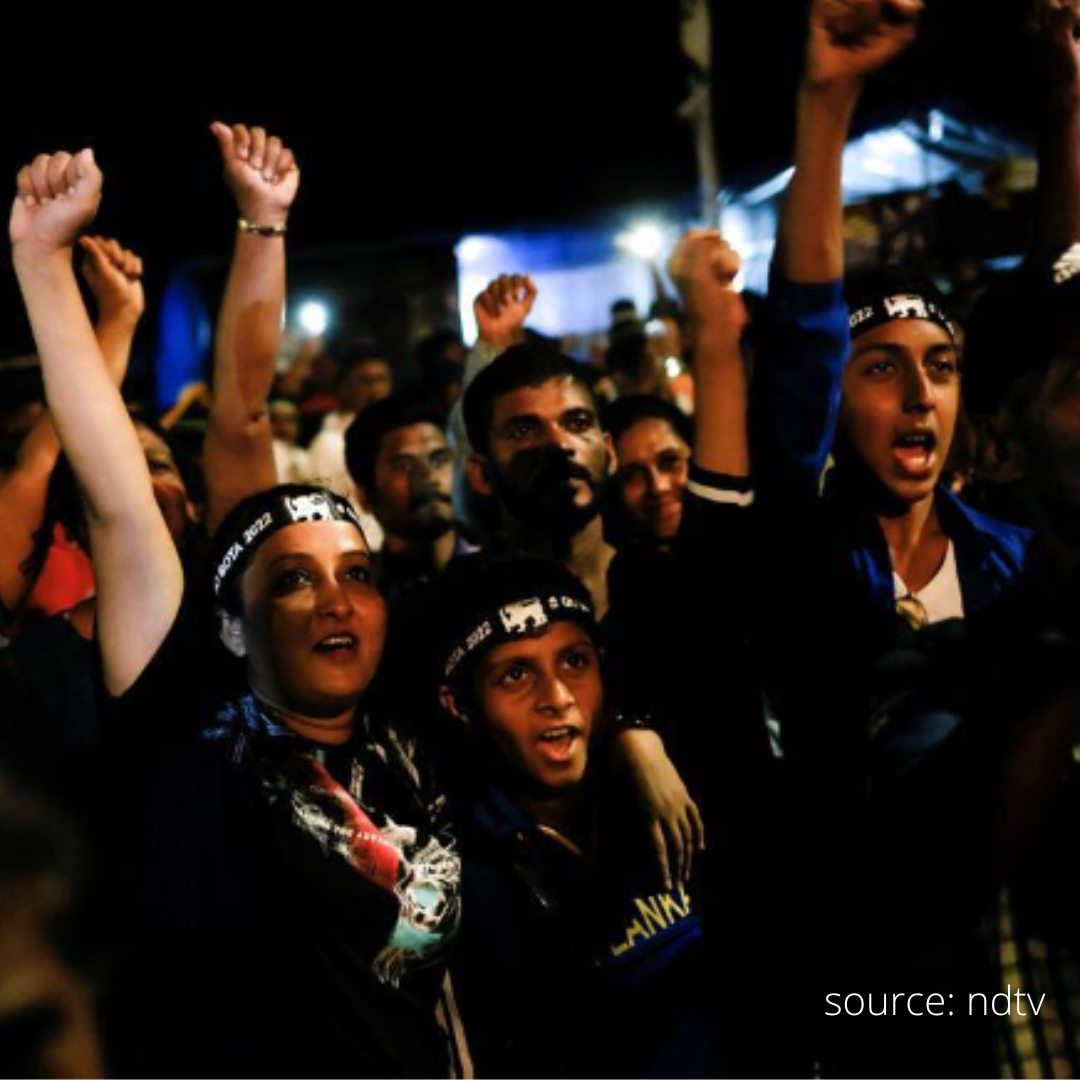 Just after a day disgraced President Gotabaya Rajapaksa had fled Sri Lanka and flew from the Maldives to Singapore, the Government officials said that he had been allowed entry on a private visit. Later that day he sent his resignation to Sri Lanka’s Speaker. The Singapore police also asked the public and the visitors to abide by their local laws and even warned them that Action will be taken against anyone for participating in a public assembly as that is illegal.