Ghulam Nabi Azad says he does not like taking personal digs 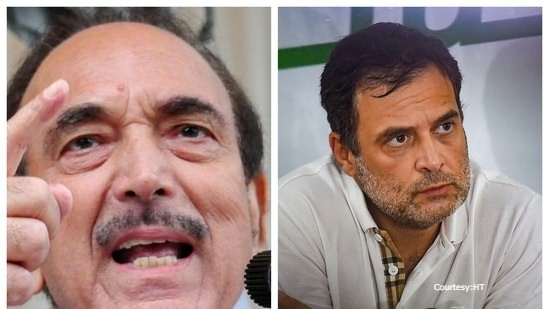 Ghulam Nabi Azad former J&K Chief Minister on Tuesday said that he does not take any personal digs just like Rahul Gandhi. He also criticized the Prime Minister who is the leader of the opposition. A clip of the interview was shared by Jairam Ramesh another Congress leader. "There has been climate change and now he has become a trusted soldier of the BJP," he tweeted.