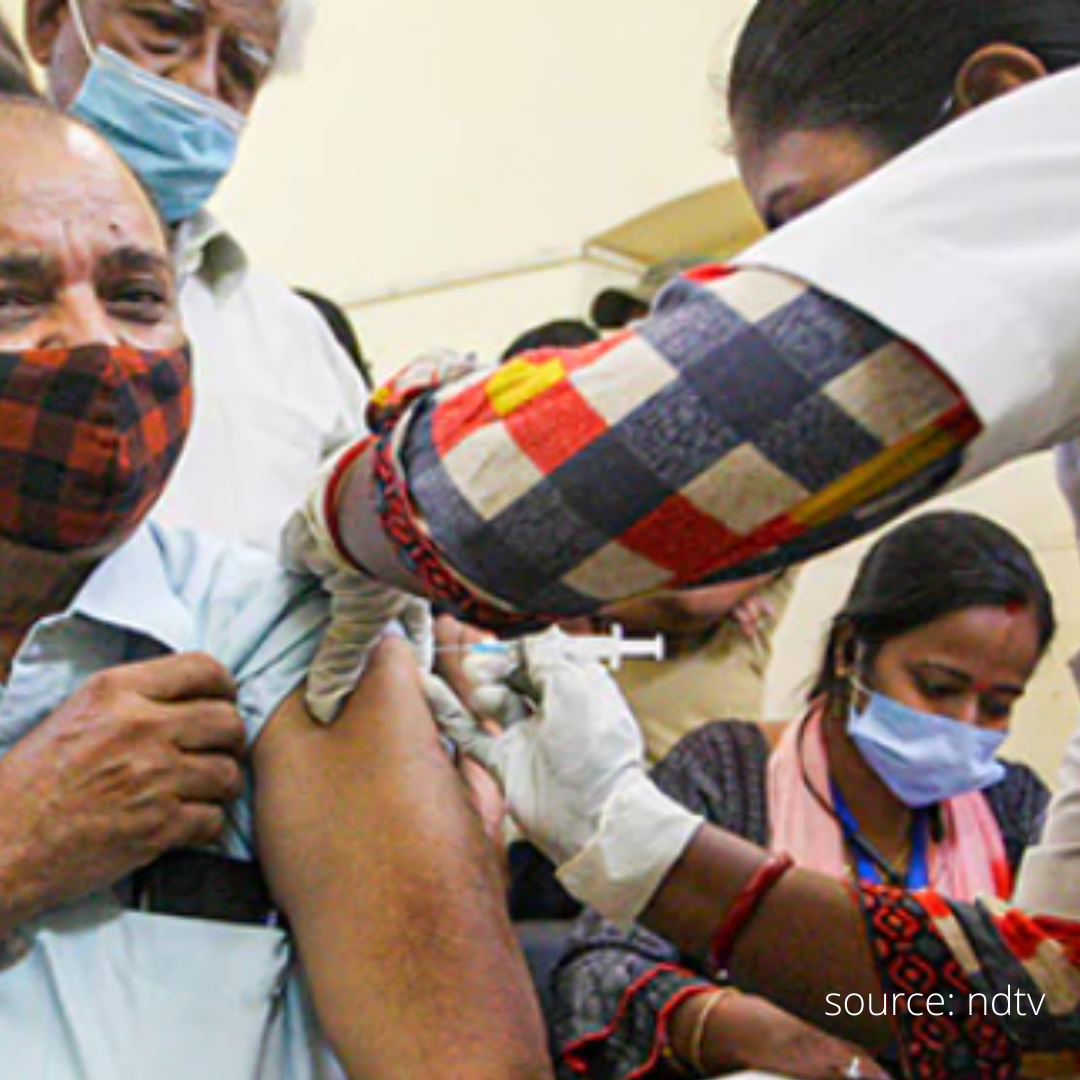 According to the reports, less than 1% of the population of the targeted population of 77 crores for the adults (age group: 18-59) have been administered the precautionary dose. However, all the adults will be getting a free booster dose starting from today over the next 75 days according to the officials. Officials are also aimed at improving the third-dose coverage and the drive will be held as a crucial part of the Government's 'Azadi Ka Amrit Mahotsav' celebrations.