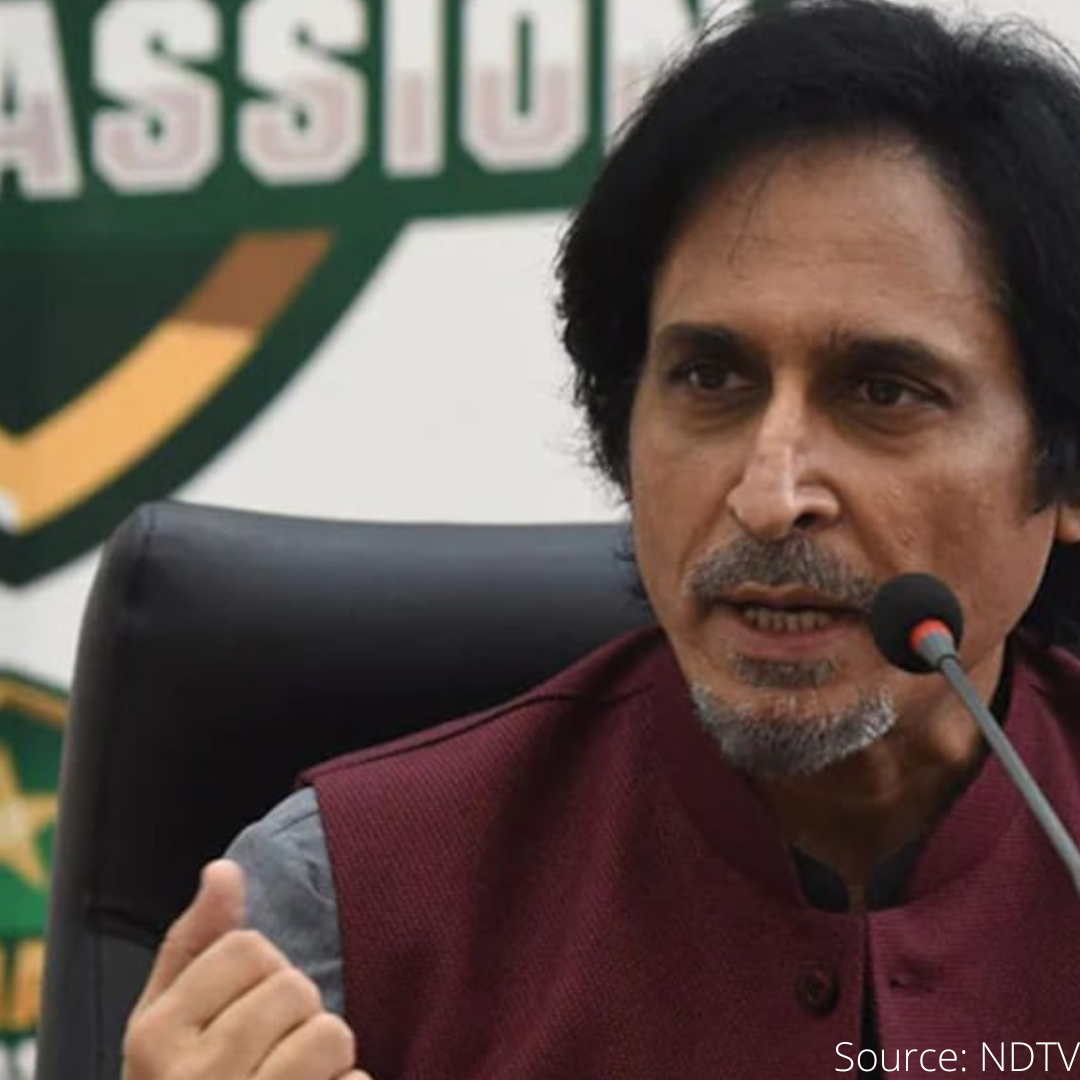 Sunday did not give a win to the Pakistan Cricket team in the Asia Cup final. The Babar Azam-led side had looked like taking over control early on when they deceived Sri Lanka to 58/5, but Bhanuka Rajapaksa had achieved a heroic half-century that took his team to 170/6 in just 20 overs. As they were chasing, Pakistan got out for 147 despite being 93/2 at one stage. After their finals, Pakistan Cricket Board chief Ramiz Raja got asked by an Indian journalist about the message he would like to give to Pakistani people who were unhappy with this loss.