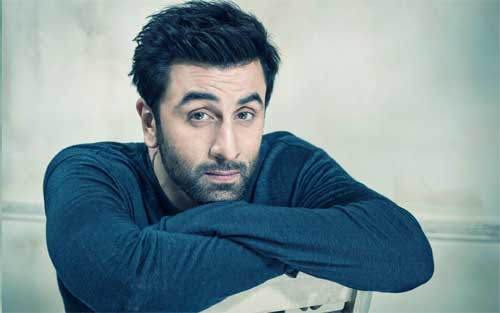 Recently Ranbir Kapoor became father to a baby girl. Earlier this year Ranbir Kapoor and Alia Bhatt gave a massive hit Movie together named Brahmastra. The next Movie Ranbir will do is animal. An image from this Movie animal is now circulating on social media and fans are just more than happy to see Ranbir in all new avatar. He can be seen donning a bloodstained T-shirt and has a rugged beard.