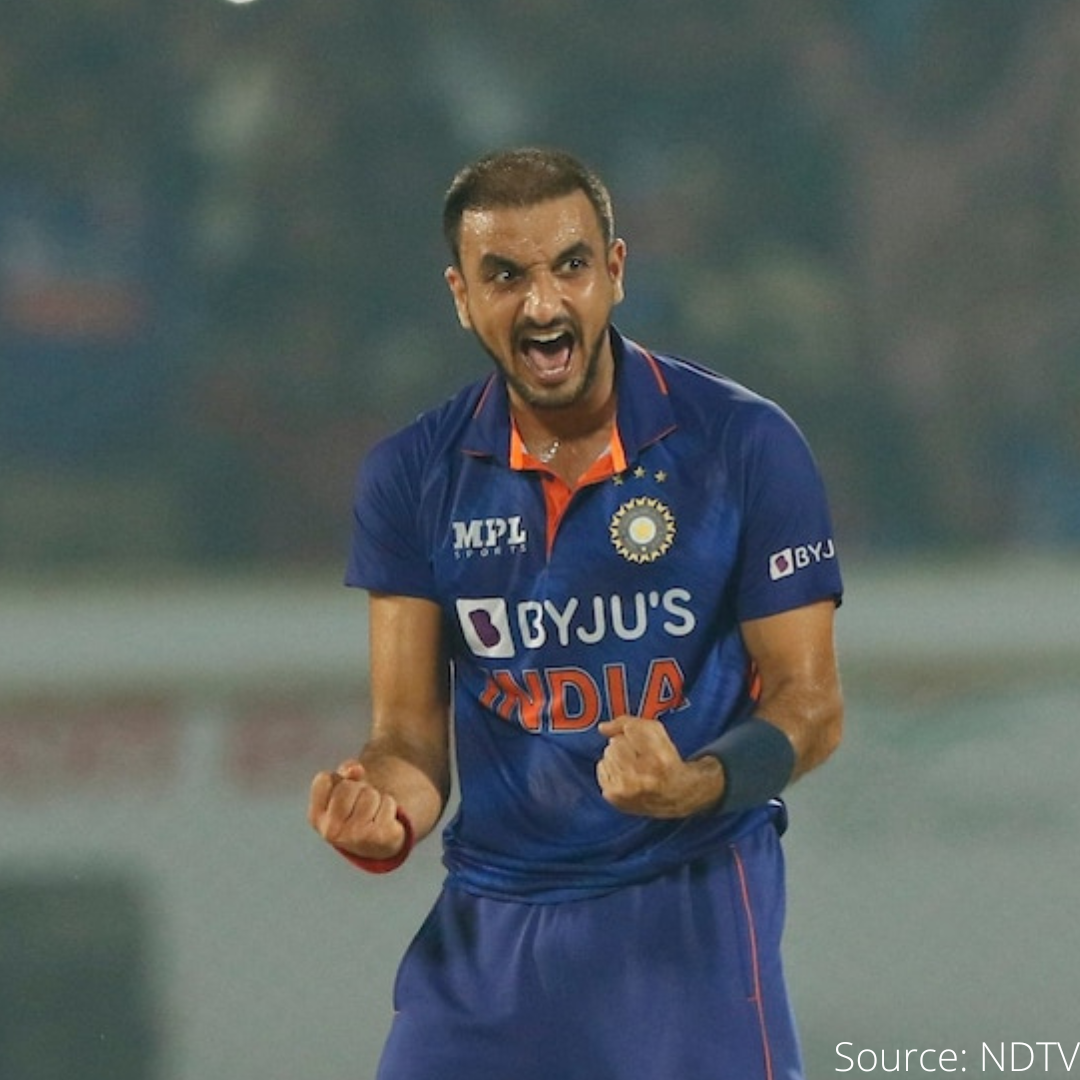 The Board of Control for Cricket in India (BCCI) has announced that a 15-member squad for the upcoming T20 World Cup is being slated to take place at the match in Australia in October-November this year. For the first time, Rohit Sharma has been served with an opportunity to lead the team in an ICC tournament, while KL Rahul is his deputy. Indian pace also had a spearhead, Jasprit Bumrah, who made a comeback. Harshal Patel also joined him after the players had missed their recent matches due to their injuries.