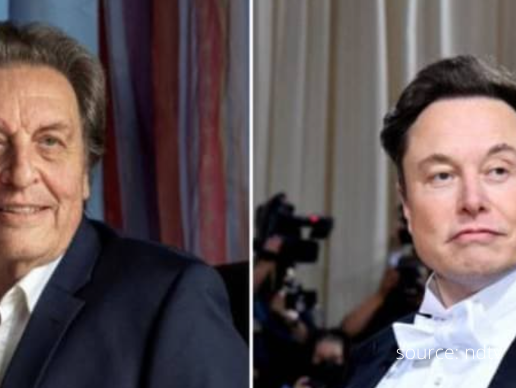 Errol Musk, father of Elon Musk, has recently claimed that he was once asked to donate sperm to impregnate any high-class women and to create more Elons. Musk had also recently admitted that he had welcomed his second child with his step-daughter, Jana Bezuidenhout. The 76-year-old Errol musk also claimed that an unnamed South American company even offered him a chance to donate his sperm.