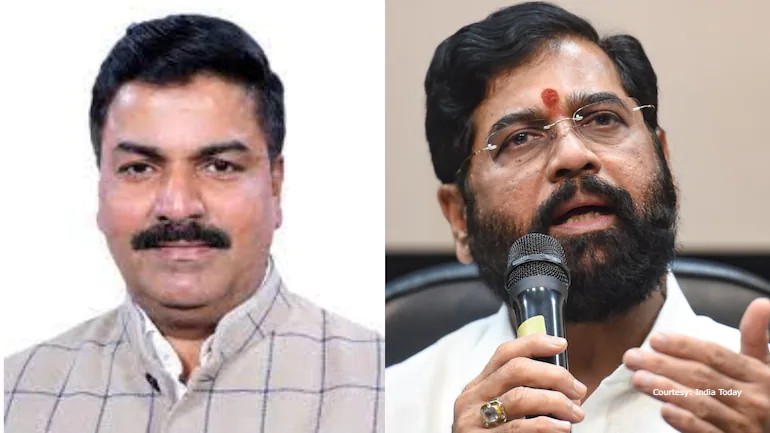 Eknath Shinde has quoted that Rahul Shewale will be the leader of Shiv Sena in Lok Sabha. He said that Rahul was recognized by Lok Sabha Speaker Om Birla. But as of now, Birla has not made any official announcement regarding the same.