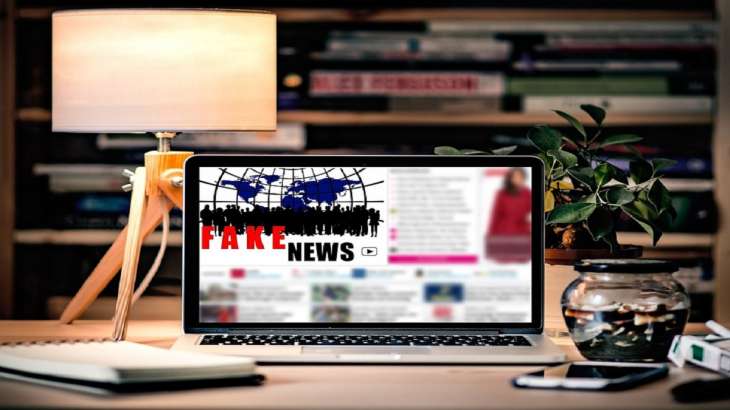 The Editors Guild yesterday asked the Indian Government to "expunge" the draft amendment so that all the news articles recognize as fake can be taken down.

"The Guild urges the Ministry to expunge this new amendment, and to initiate meaningful consultations with press bodies, media organisations and other stakeholders, on the regulatory framework for digital media, so as to not undermine press freedom," a Statement issued by the Editors Guild of India said. "At the outset, determination of fake news cannot be in the sole hands of the Government and will Result in the censorship of the press," the Guild said in a Statement.